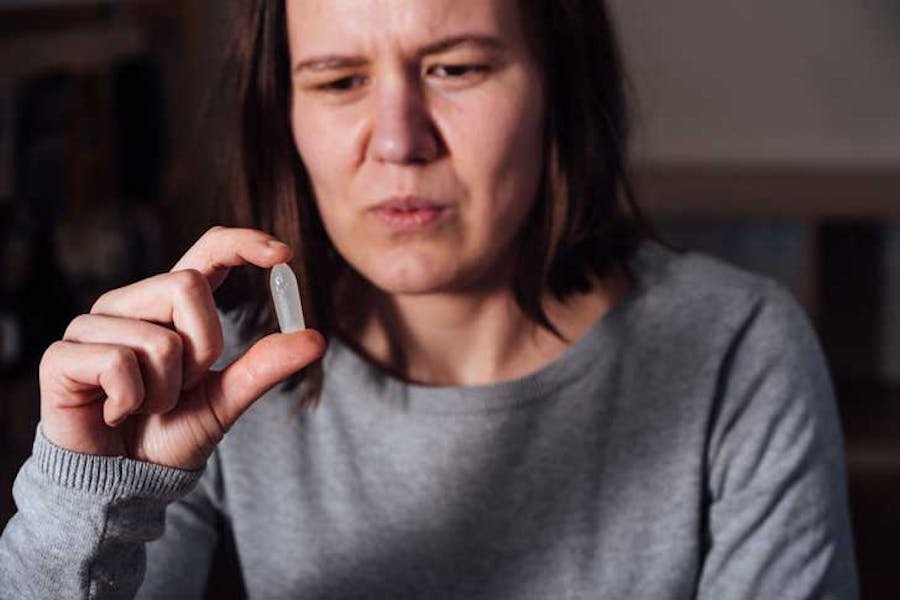 There is not an especially large volume of research on cannabis suppositories, and we know very little about their bioavailability in humans. (Tatyana Aksenova/123rf)

Even people who have never in their life consumed cannabis probably know what a joint is. Pot brownies and all types of cannabis infusions are rapidly becoming more popular and well known around the world with each passing day. But even among the more seasoned cannabis veterans there’s one method of delivery that’s still a bit unknown: cannabis suppositories.

Cannabis suppositories are small, typically cone-shaped objects that you insert rectally or vaginally. The suppository then melts and dissolves, and the contents of the suppository are absorbed by the body — either through the large intestine into the bloodstream or through the vaginal epithelium.

Cannabis suppositories typically contain cannabis extract mixed with a base such as cocoa butter or shea butter.

The pros and cons of cannabis suppositories

There are some very clear positives about cannabis suppositories. They can produce a localized effect in the rectal and abdominal region, as well as in the vaginal area, without having to be broken down in the stomach first like with edibles. This potentially allows for a more direct treatment. In addition, because they don’t have to be broken down in the stomach and liver, fewer of the active cannabinoids should be lost in metabolization.

Suppositories don’t require inhalation or swallowing anything, so they can potentially be a good alternative for people who can’t smoke as well as those who can’t swallow pills — such as the very elderly or infants, not to mention patients who are unconscious or post surgery and have limited means of cannabis intake.

Many people suffering from severe nausea, for example chemotherapy patients, may find that cannabis suppositories are a good option because they skip stomach breakdown and liver metabolization.

However, there is still not an especially large volume of research into cannabis suppositories, and we know very little about their bioavailability in humans.

Another potential attribute of cannabis suppositories — which could be a pro or con depending on who you ask — is that research has indicated that this method of ingestion is not believed to absorb THC in the same way as other delivery methods, meaning that they have the potential to provide health benefits without producing an intoxicating effect. (There are contradictory conclusions from different studies, however.)

And as for the drawbacks of suppositories? Simply put, a lot of people don’t find inserting medicine into their rectum or vagina to be the most pleasant experience, and it doesn’t produce a near instant effect like smoking. Also, and this is by no means universal, suppositories may not be the ideal intake method if you’re looking to share cannabis socially with friends.

Research has found that rectal administration could be preferable for people with conditions like chemotherapy-induced nausea and vomiting or who have difficulty swallowing, and that “the slower rate of rise in Δ9-THC concentrations may minimize psychoactive effects, which may reduce some side effects.”

There is a growing use of rectal cannabis suppositories for the treatment of gastrointestinal conditions or hemorrhoids, largely to relieve pain or discomfort.

Vaginal cannabis suppositories are also used by patients to treat conditions such as endometriosis, menstrual cramps, and pelvic discomfort, because they can be applied directly.

There is also a growing market for “intimacy suppositories,” which are CBD or THC (or THC/CBD) suppositories that are inserted vaginally or rectally before sexual intercourse. Users contend that these applications can heighten the sensations and in many cases ease pain or discomfort and relieve tension or inflammation.

Regardless of the condition you are looking to treat, you should speak to your physician before trying cannabis suppositories.

What the research says about cannabis suppositories

The human colon contains CB1 cannabinoid receptors, and the pelvic region includes a host of nerves that run through the body, stoking interest about the potential effectiveness of cannabis suppositories.

One trial carried out in 1996 on two patients in treatment for organically caused spasticity found that oral administration of THC had only 45-54% the validity of rectally administered THC. The suppositories had nearly twice the biolvalalitbity because of higher absorption and lower first-pass metabolism. Meanwhile, an earlier study found that suppositories had the highest bioavailability (13.5%) of the different delivery methods used on monkeys. Those findings were in stark contrast to those of a 1985 study that examined bioavailability of THC in rhesus monkeys and found that “THC was not bioavailable by the rectal route.”

Research has continued to examine the potential of cannabis suppositories, and according to a 2018 study published in Medical Cannabis and Cannabinoids, a suppository formulation of THC “is well-tolerated in human volunteers, and supports a strategy to enhance systemic bioavailability.”

Who could benefit from cannabis suppositories?

It’s not a secret that not everybody can smoke cannabis. Many people have respiratory conditions but even among those who don’t, there are a lot of people who never got the handle of smoking or just don’t like the smell or the sensation. Typically, edibles or cannabis pills are an alternative for people averse to smoking, but what if someone has difficulty swallowing or has found that edibles make them nauseous or they just don’t like the feeling?

Cannabis suppositories could potentially be a good alternative. 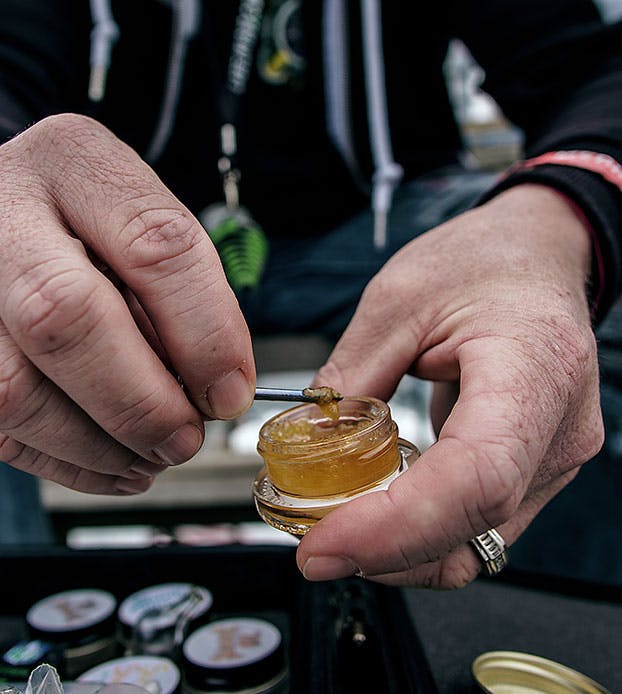 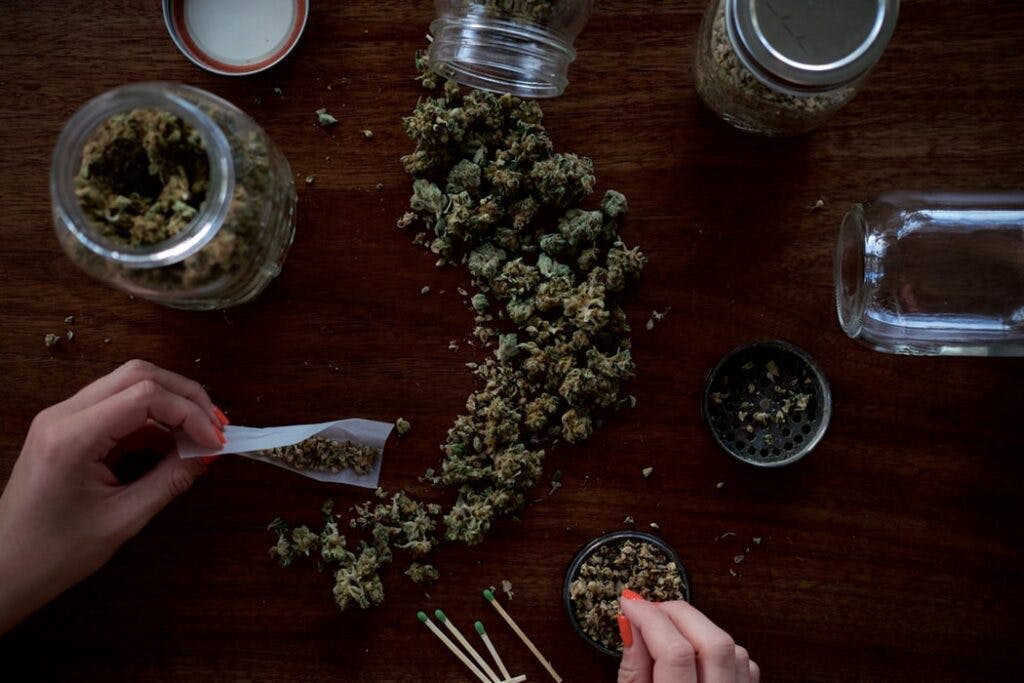 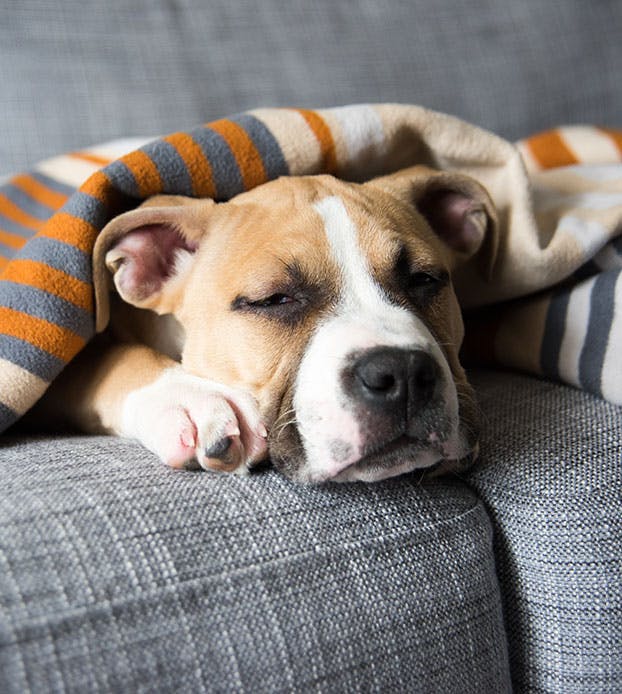 Previous Article Why a standardized cannabis dose is a bad thing. And a good thing Next Article Hemp wicks: A safer, cleaner way to get high?
The Cannigma uses cookies to improve your experience and to show you personalized adsACCEPTPrivacy Policy
Manage consent