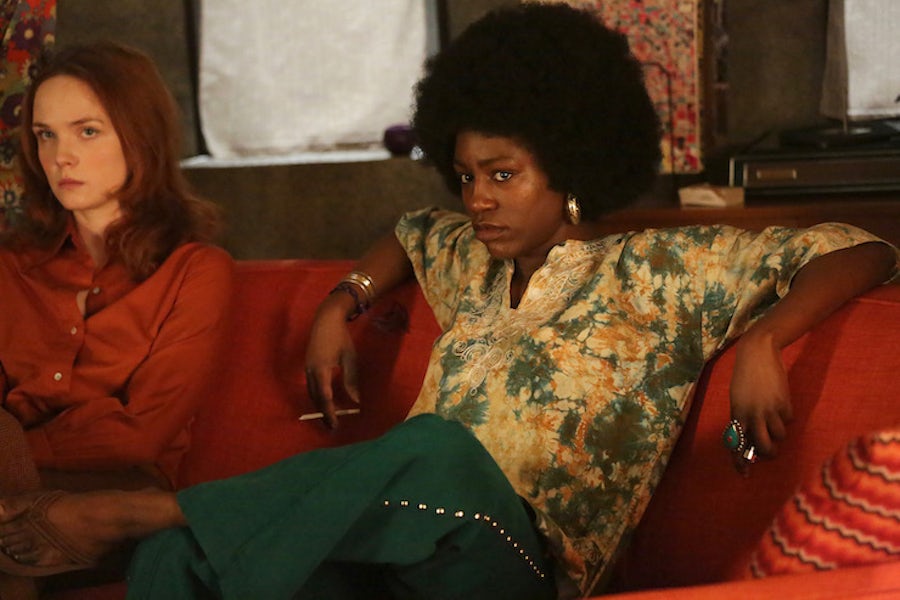 A still from 'The Marijuana Conspiracy' (Courtesy of Samuel Goldwyn Films)

What happens when you lock 20 women in a hospital for nearly 100 days and make them smoke two joints each night? Well, if it were up to the Canadian researchers responsible for the experiment, we’d never know.

Nearly half a century later, the story of the at times cruel experiment is being told in a new film — ”The Marijuana Conspiracy.”

Speaking with The Cannabis Enigma podcast this week are director and producer Craig Pryce and one of the original women who took part in the cannabis-fueled experiment, Doreen Brown.

What started out as a fun escape, as Doreen tells it, became anything but after a while. And when she set out to discover what conclusions had been drawn from her participation, she was stonewalled by the researchers and the foundation funding the study.

“It was like no one even admitted that that experiment happened,” Brown said.

Links to images of endocannabinoid receptors: The ribbons (and more ribbons)

Produced by Michael Schaeffer Omer-Man. The Cannabis Enigma is a co-production of The Cannigma and Americans for Safe Access. Music by Desca. 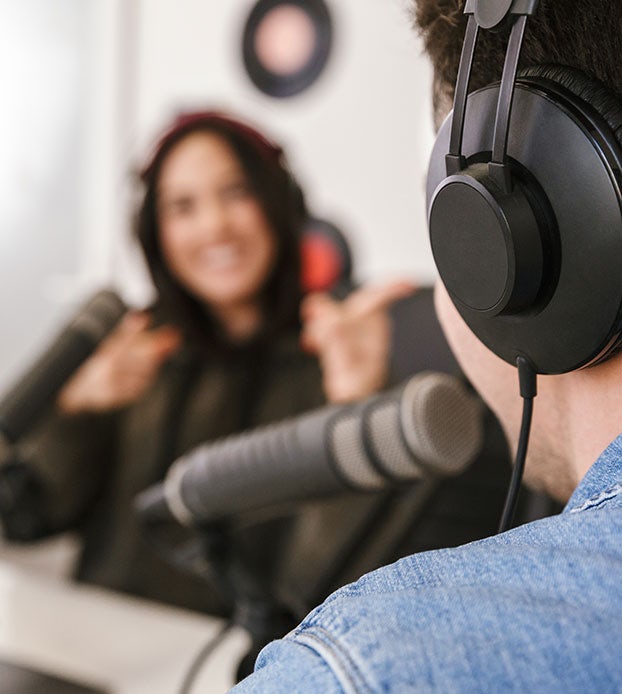 Cannabis got me off opiates after 25 years 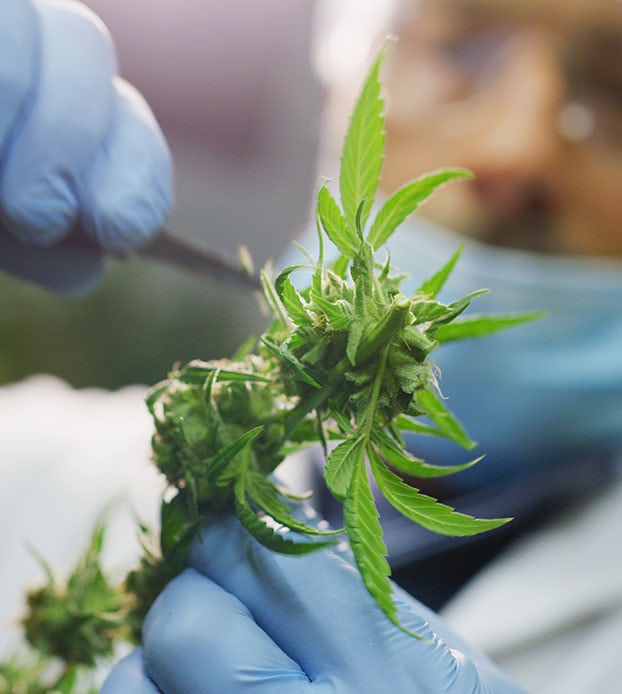 What the heck is hemp? With João Gama 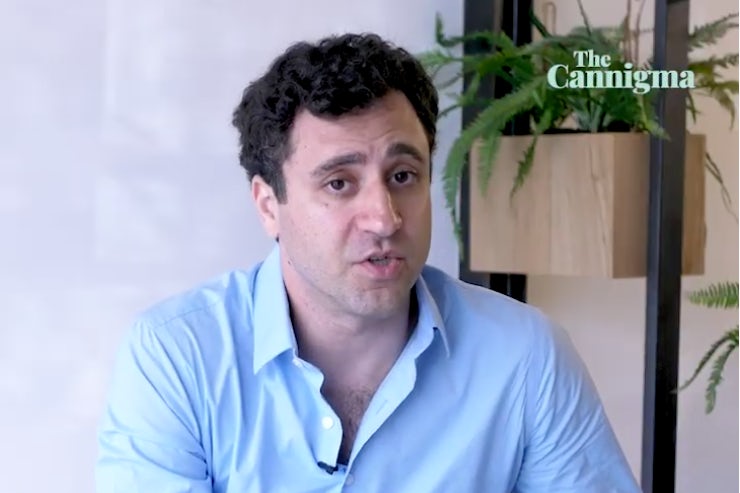