Home Physiology
What are THC and CBD tampons?
6 min read

What are THC and CBD tampons? 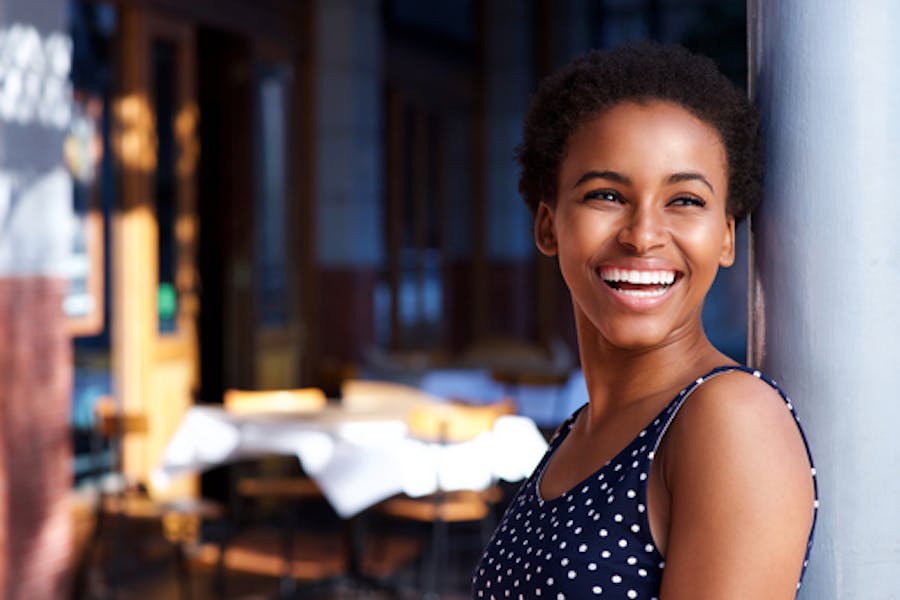 Cannabis tampons are tampons that have been infused with cannabinoids such as CBD or THC. The idea is that the tampon is inserted vaginally as a way to apply cannabinoids to treat vaginal and abdominal pain caused by menstruation, endometriosis, and other gynecological conditions.

To clear up some of the confusion, what are often called cannabis tampons or “weed tampons,” are actually vaginal suppositories, such as those made by Foria Wellness. We will discuss those below, but this article is about actual tampons that contain THC or CBD.

First things first, there is very little we know scientifically about the actual efficacy of cannabis tampons specifically, although there is a growing body of research on how cannabis, CBD, and THC can help treat menstrual pain and various gynecological conditions. (More on that below.)

One of the few scientific studies, from 2020,1 examined the efficacy of the microencapsulation — the encasing of tiny particles or droplets within a protective coating — of CBD for use in tampons and found that “its integration into the tampon can eliminate vaginal inflammation, which at the same time lead to relaxation of the abdominal muscles.”

The researchers also stated that CBD microencapsulation in liposomes “showed a potential coating formulation for the development of an advanced biodegradable hygiene product for overcoming menstrual problems in daily use and as a curative treatment. It may also serve as a platform for other new sanitary and medical products.”

We were unable to find any research on THC tampons, although there is some data on suppositories.

The UK company Daye sells a CBD tampon that is meant to be used like a standard tampon and includes 100 mg of full-spectrum CBD per unit. The company told The Cannigma that each tampon is coated in 30% concentration CBD, “to ensure 30mg of active CBD is received by the body.”

According to the company’s white paper, its tampons have passed FDA-mandated testing for a number of issues, including whether or not they increase the risk of toxic shock syndrome. The white paper also states that in initial testing with 126 consumers, the tampons were found to be 35% more effective than a placebo in relieving pain after 30 minutes, and 17% after two hours.

One user who has a marketing relationship with the brand wrote a blog post about her experience stating that she didn’t notice any differences in her menstrual cramps. There were other benefits, however, she wrote: “I tended to feel calmer emotionally and the overall pelvic pressure I normally experience was significantly less.”

Healthline in 2010 quoted two women in the UK who said they used cannabis tampons to treat menstrual pains with positive results. One woman, 24-year-old Amy, stated that “after about 20 minutes, I found that my cramps and lower back pain disappeared completely.”

Grace, a 28-year-old London resident, stated that “around an hour in, I realized that I hadn’t taken [aspirin] as I normally would. My cramps have reduced significantly.”

A third woman who has endometriosis had a much less glowing review.

“It’s well known that a lot of endometriosis sufferers struggle with tampons due to pain, so the discomfort sort of outweighed the positive effect of the CBD. For me, I’m not sure if it was actually useful,” she was quoted as saying.

Both vaginal and rectal suppositories are used as cannabis intake methods, though they are not among the more popular ways to dose. Cannabis suppositories tend to be quite similar to standard suppositories — they are small, typically cone-shaped or oblong objects that are inserted rectally or vaginally and are absorbed into the bloodstream.

One of the benefits of suppositories is that they allow for a localized effect in the rectal and vaginal region without having to be broken down in the stomach first like cannabis ingestibles or other forms of medication. In the case of vaginal suppositories or tampons, the cannabinoids are absorbed directly into the mucosal surface of the vagina. This potentially makes them more effective in directly treating2 the source of pain in cases of menstrual cramps or endometriosis and should mean that fewer of the cannabinoids are lost in metabolization.3

Also, because they don’t have to be broken down in the stomach they could also be a good option for people who suffer from nausea or digestive issues.

Foria Wellness in 2021 put out a call for women to take part in a study on the efficacy of CBD suppositories in treating menstrual pain, but as of now the company has not published results and did not reply to a request for a synopsis of their findings.

The safety of CBD and other marijuana tampons may depend in part on where you live. In the UK, CBD tampons are not considered medical devices and because they are not ingested, do not have to comply with the standards of the Food Standards Authority. In the US however, tampons are considered medical devices, and thus must meet the safety standards of the Food and Drug Administration.

But while CBD itself is safe to use (other than some potential drug interactions), there are some risks that are inherent in the use of tampons, such as the build up of bacteria, which can cause toxic shock syndrome, bacterial vaginosis, or a yeast infection.

There is also the ecological cost of disposable feminine hygiene products, including the approximately 7 billion tampons which end up in North American landfills each year.4

How to buy cannabis tampons

Though cannabis tampons are very far from giving edibles, flowers, or concentrates a run for their money, they have cornered their own share of the legal cannabis market.

Brands that sell cannabis tampons include Daye, which offers CBD tampons in addition to their “naked” organic tampons which do not contain CBD, and Gemstonz, which sells regular flow tampons infused with 50mg or 250mg of CBD each.

There are also the “weed tampon” suppositories offered by Foria.

Whichever brand you purchase, keep in mind they may cost significantly more than your standard tampon. Gemstonz CBD-infused tampons for instance sell for $14.50 for a pack of five with 50mg CBD or $27 for five tampons infused with 250mg of CBD. Daye’s tampons cost a little over a dollar each, and Foria’s suppositories retail for $50 for a pack of eight.

How cannabis can help menstrual symptoms

Marijuana has been used in treating womens’ health issues, including menstrual pain, for at least hundreds of years. There is also growing interest in how cannabis can help women’s reproductive health, including how it can affect contraception.

Receptors of the endocannabinoid system are present in the female reproductive system and help modulate the reproductive cycle. The ECS also modulates the bodily systems that control some of the symptoms of menstrual pain, such as stomach pain and pain in general.

Research has also shown that activating the CB1 receptor of the ECS can lessen gastrointestinal motility, which can help reduce bloating and nausea. Research has also found that cannabis is a popular remedy for the treatment of menstrual cramps.5 6

A 2020 study looked at the use of cannabis in treating vulvodynia, a health condition that consists of chronic pain in the vulva. The researchers found that in their test population of women with vulvodynia, the women endorsed cannabis-induced relief for all symptoms. Women expected cannabis to reduce pain during intercourse — a hallmark of vulvodynia.”

They added that the results “suggest that cannabis might serve as a promising alternative treatment to add to the arsenal of potential interventions.”7

Endometriosis is a very painful, debilitating condition that affects an estimated 1 in 10 women in their reproductive years. Research has shown that the ECS can also play a role8 in the pain that results from the condition, and also potentially in the progression of the condition.

A studycarried out in Australia in 2020 polled 484 women between 18 to 45 with endometriosis on their treatment methods. The researchers found that of those self-managing their symptoms, 13% reported using cannabis, and of these, there was a high level of self-reported pain reduction (7.6 out of 10), and 56% said they were able to reduce their intake of pharmaceutical medications by half or more.9

“Women report good efficacy of cannabis in reducing pain and other systemopoms, with few adverse effects reported,” the researchers concluded.

An earlier survey from 2019 (“Self-Reported Efficacy of Cannabis for Endometriosis Pain”) found that out of 240 respondents, 77 had used marijuana, and of those 52 reported it was very or moderately effective in treating pelvic pain.10

While the data regarding cannabinoid safety and efficacy in tampons and suppositories is encouraging, more clinical studies and surveys are needed to determine efficient and safe dosages of these products, as well as their ability to treat the symptoms mentioned in this article.

Recipes 5 of the best no-bake edibles you can make with cannabutter
Previous Article Is 2-AG the most important endocannabinoid? Next Article Is weed legal in Jamaica?
The Cannigma uses cookies to improve your experience and to show you personalized adsACCEPTPrivacy Policy
Manage consent