The US sets a standard THC dose for cannabis research 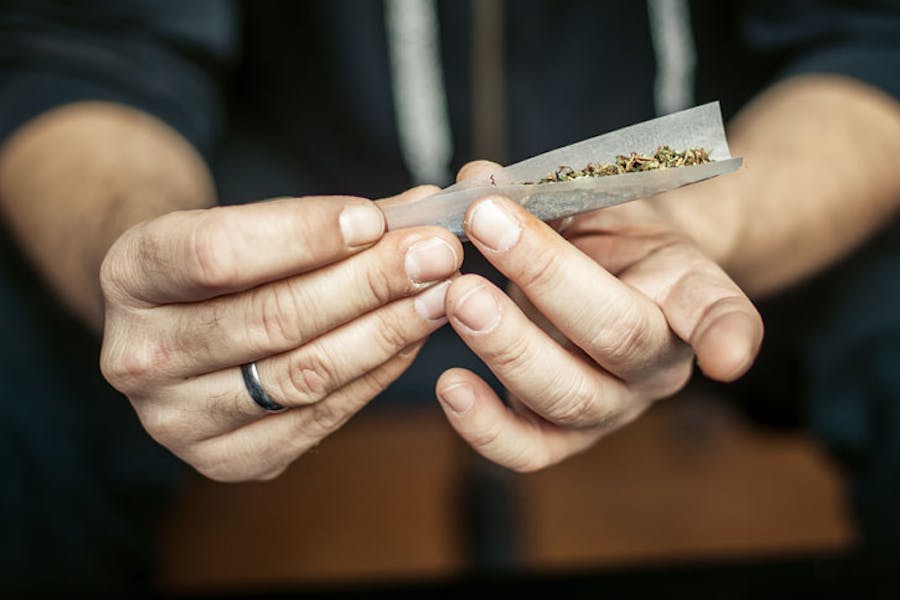 Researchers are free to use as much — or as little THC — as they choose in their studies, but they must refer to it in units of 5mg under the new rule. (Shutterstock)

This article was first published on Analytical Cannabis. It is republished here with permission.

Researchers at the US’s National Institute of Drug Abuse (NIDA) have announced a new standard unit for THC: 5 milligrams.

Effective from Friday May 7, 2021, US researchers are now required to measure and report results using the unit in all studies involving THC and human subjects.

➤ Read more: Why a standardized THC dose is a bad thing. And a good thing

Some previous studies have measured the strength of cannabis in “joints” or “joint years,” but these units aren’t “meaningful,” according to the NIDA team, given that cannabis products can widely vary in potency.

So, in their open letter last year, the agency staff appealed to other researchers to contribute to the decision around a new unit.

“One hindrance to conducting such research is the lack of a standardized measure of the THC in various cannabis products, making it hard to compare the results of different studies, ”the agency wrote in its request for information.

Writing in the journal Addiction in October of 2019, another group of researchers recommended that 5mg of THC could constitute an ideal unit – a figure roughly on par with levels found in a small joint. The group suggested that such a unit system could help make consumers more aware of exactly how much THC they were using, which, in turn, could mitigate some of the mental health risks associated with excessive cannabis use.

At the time, the team from NIDA said they concurred with the 5mg level and agreed with the researchers’ reasoning. However, they also stated that such a “decision about a standard unit dose should not be made unilaterally.”

But now, after further consultation with other researchers, that 5mg proposal has been cemented as the standard dose for US research. The hope is that future different studies can now be more comparable.

“The goal of this Notice is to increase the comparability of cannabis research studies by establishing a standard unit that can be used to quantify THC exposure, a goal that is a high priority of NIDA leadership and the National Advisory Council on Drug Abuse,” the agency wrote in a statement.

“Extensive stakeholder input, including a Request for Information to the general public and consultation with experts in the field, led to the selection of 5 mg as a standard unit.”

The agency makes it clear in its announcement that researchers are still free to use more or less than 5mg of THC in their studies – as long as all THC used is referred to via the new measurement system. Any research project that plans to go ahead without using the new unit must provide “justification.”

Submit Details
Was this useful for you?
Why not?

Previous Article How to make cannabis sugar Next Article Edibles vs Smoking: which is better?
The Cannigma uses cookies to improve your experience and to show you personalized adsACCEPTPrivacy Policy
Manage consent