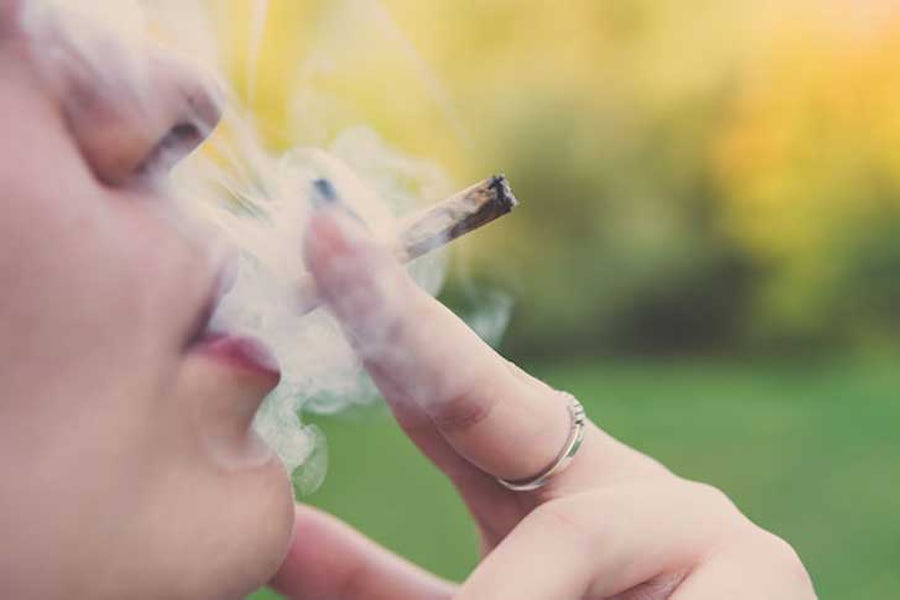 Israel could have a legal recreational cannabis market up and running just nine months, the country’s justice minister said Thursday. Two bills are currently in front of the Israeli parliament to legalize adult use and possession and regulate marijuana sales.

“There will be stores that are authorized to sell cannabis and its use will [permitted] only in private homes,” Justice Minister Avi Nissenkorn said at a press conference Thursday.

“The law will come into effect within nine months,” Nissenkorn added.

An inter-ministerial committee formed to evaluate and give recommendations on the pending legalization legislation, published its recommendations in a report on Thursday.

“The harm of maintaining the current situation in which the purchase of cannabis is a criminal offense, and the policy of decriminalization, is greater than potential benefits of a policy that implements legalization including the regulation of the [cannabis] market,” the inter-ministerial committee, headed by Israel’s justice minister, wrote in its report.

The committee also said that prices of legal cannabis should be low enough to discourage users from continuing to buy from the black market.

״Israel has the world’s highest ratio of marijuana users, with 27 percent of the population aged 18-65 having used marijuana in the last year, followed by Iceland and the U.S., at 18 and 16 percent,” reported the US News & World Report in 2017.

Israel decriminalized personal possession in 2019, and the country’s prime minister and alternate prime minister have expressed support for full legalization. A parliamentary committee that decides which legislation the government will support has already voted to support legalization.

Laying out its rationale for supporting legalization, the committee wrote that decriminalization on its own does not ensure the quality of cannabis products, does nothing to lower public health risks, and only strengthens the black market.

The nine-month timetable set forth, from the time the law passes, is intended to give various agencies and government authorities to put in place regulations for the entire supply chain of legal cannabis, education for preventing use by minors, and consultations with health and education officials.

The bill is expected to move toward its three final readings in the parliament in the coming weeks.

If passed, Israel would become only the third country in the world — well, probably the fourth by then, because Mexico is slated to legalize in the coming weeks — to fully legalize marijuana. Canada and Uruguay legalized cannabis for adult use in recent years, and while 15 US states have now fully legalized cannabis and the vast majority of states for medical use, it remains illegal on a federal level.

At 4:20pm, just over a week before Israel’s latest in a string of elections, Prime Minister Benjamin Netanyahu tweeted that he had decided to support clearing the criminal records of thousands of Israelis arrested for possession and use, and examine importing the Canadian marijuana legalization model to Israel.

Israel has been one of the world’s pioneers in medical cannabis research, and has had a far-from-perfect medical program for decades, but it has lagged in many other areas, including liberalizing its laws.

Previous Article Is cannabis regulation on its way to europe? Next Article Is THC in cannabis chocolate being mislabeled?
The Cannigma uses cookies to improve your experience and to show you personalized adsACCEPTPrivacy Policy
Manage consent