Home Treatment Can you overdose on cannabis? 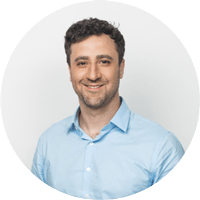 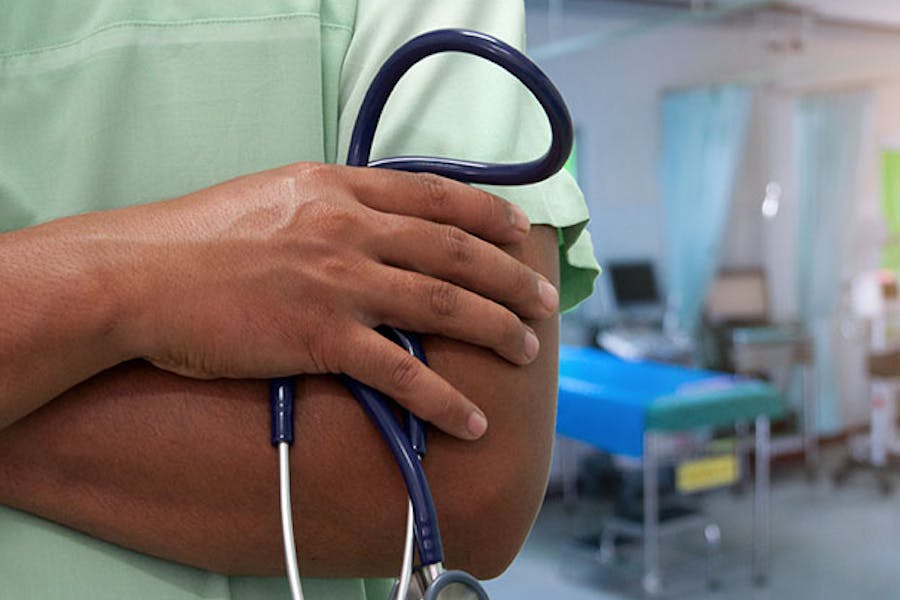 Cannabis is legal for recreational use in Canada, Uruguay, and 11 US states. It is legal for medical use in dozens more countries and 33 US states. So the question of overdose is bound to come up. In fact, if you’re reading this, you’re probably wondering the same thing—is it possible to overdose on cannabis? The short answer is no, but it’s important to understand why.

The fact is that cannabis is one of the safest substances on the market. That alone is one of the main reasons it is so attractive as a therapy, as opposed to other drugs that cause harmful side effects and can lead to an overdose if too much is used at one time.

Has Anyone Ever Died From a Cannabis Overdose?

There is no scientific proof that anyone has ever died from overdosing on cannabis. Yet, there are many articles discussing “cannabis overdose,” and the steps to take to avoid it. Several news outlets have also been quick to report on suspected overdoses of THC, one of the active elements in cannabis, but are their stories credible? Many experts think not.

Most professionals attribute the few reported cases where THC is attributed to death either to respiratory failure, or the presence of other drugs.

Is There a Lethal Dose of Cannabis?

Skeptics are quick to point out that just because there hasn’t been a proven death from overdosing on cannabis doesn’t mean it’s not possible. But don’t be so quick to believe that. According to the National Cancer Institute, cannabinoid receptors are much different than, for example, opioid receptors. Unlike opioid receptors, there are no cannabinoid receptors located in the parts of the brain that regulate respiration. If cannabis does not cause respiratory depression, then there should be no cause for concern.

A person would have to take close to 1,500 pounds of cannabis within a 15-minute time period for the drug to have fatal consequences, one United States judge wrote in a ruling on the matter. That’s 20,000-40,000 times the amount most people use in one session. It simply is not possible, which means the idea that it’s possible to overdose on cannabis is false. That being said, it doesn’t mean that using too much of the drug at a time can’t have its share of harmful side effects and risks.

Can You Overdose on CBD?

While large quantities of CBD can cause fatigue, stomach upset, and nausea for some people who consume large amounts of CBD, you cannot die from a CBD overdose.

What is Cannabis Toxicity?

Cannabis toxicity is a much more appropriate term to use than cannabis overdose simply because it is possible to use too much at one time and suffer negative effects. When a person consumes too much cannabis, there can be repercussions.

In addition, people who use too much cannabis at once put themselves at risk for injury. These individuals have a much higher chance of motor vehicle accidents, poisoning, and falls.

Anyone who consumes cannabis should always ensure that they are getting it from a reputable source. Some street dealers might cut the drug with other substances. In these cases, it is possible to overdose, but not because of cannabis.

When cannabis has been cut with hallucinogens or other, more dangerous drugs, the following side effects can and often do occur:

If you suspect that you are using cannabis that isn’t pure, it’s important to get medical treatment right away if you experience any of the symptoms listed above. While it is virtually impossible to overdose from cannabis, this is not the case with other substances, so immediate medical care is paramount.

Are You Experiencing Symptoms of Cannabis Toxicity?

Most people are very aware of how much cannabis is appropriate for them to use. But occasionally, people do use too much at once and experience signs of cannabis toxicity. If this is the situation you or someone you love is facing right now, it’s important to seek medical attention right away. Go to your closest emergency room for an evaluation and the appropriate treatment.

It’s very important to be completely forthcoming with emergency room staff about your condition. Tell them how much cannabis you used, if you know the amount. You may even want to consider bringing them a sample for testing purposes. They will be able to find out if it was cut with another drug without your knowledge. Knowing as much as possible about your situation will allow them to prescribe the appropriate treatment right away.

Many medical professionals refer to cannabis toxicity as a “green out.” Getting the appropriate type of treatment is the best way to feel better as soon as possible. If your symptoms are really severe, it may be best to call an ambulance. EMTs have the ability to offer some forms of treatment before you even get to the hospital.

Once you’re at the hospital, emergency room staff may do any of the following:

Proper treatment can provide significant relief. Unless your cannabis was cut with another drug, you probably won’t need to remain in the hospital for any lengthy period of time.

Tips for Responsible Cannabis Use

Now that you know overdosing on cannabis isn’t actually possible, it is imperative to understand the importance of responsible use. Responsible cannabis use will allow you to continue to reap the benefits of it without having to worry about negative side effects.

If you have never used cannabis before, the amount needed to feel its effects can be quite small. If you’re using it with an experienced friend, don’t try to match their dose.

Take your time. It’s best to choose a time to consume cannabis when you’re not in a rush. Using too much in a short period of time can quickly lead to problems, as we mentioned earlier. Take your time and allow it to work in your body. If you’re smoking it, that means taking frequent breaks to allow your body to adjust and see how it is impacting you.

It’s best to get your products from a dispensary that you know and trust. That way, you can be certain that it was not tampered with, or cut with another drug. Street cannabis may be readily available and relatively inexpensive, but when you don’t really know where it comes from, you’re taking a major risk in using it.

If you’re currently taking a prescription medication, it’s a good idea to ask your doctor or pharmacist about any known interactions with cannabis products. It’s best to avoid mixing cannabis with other drugs like alcohol or opioids. The resulting effects can be dangerous and can result in an overdose on the added drug if you use too much of it. Also, other drugs tend to interfere with cannabis, causing it to be less effective than if it were used on its own.

By following these tips, your cannabis experience will be memorable, and you’ll get to experience the relief that so many others have found when trying cannabis for various medical conditions. As far as overdosing goes, that’s a concern you no longer need to have.

Dr. Roni Sharon, MD, is a board certified neurologist and pain specialist practicing in New York and Israel. He is head of headache and facial pain...