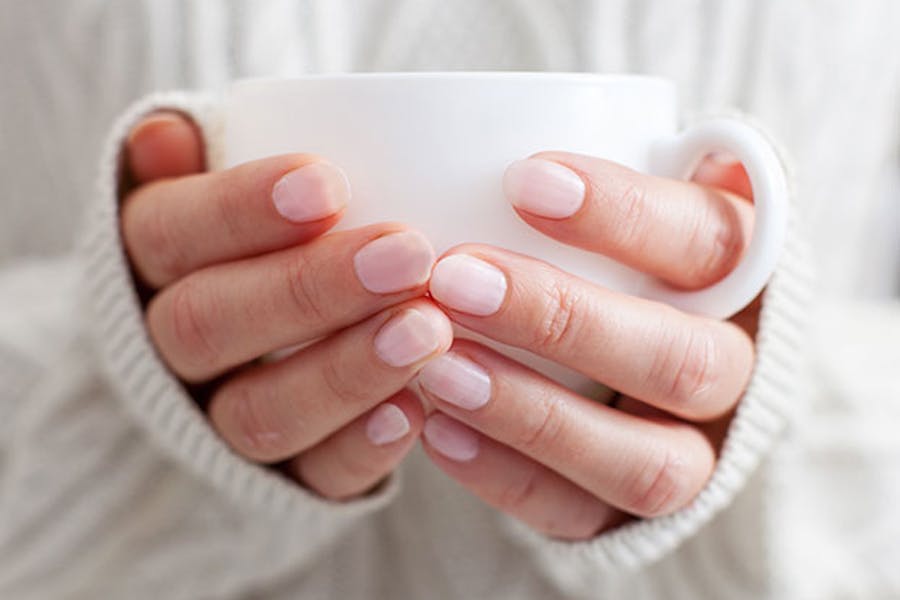 Put some cannabutter in your tea

Put some weed-infused oil in there

Why not make some cannabis iced tea? 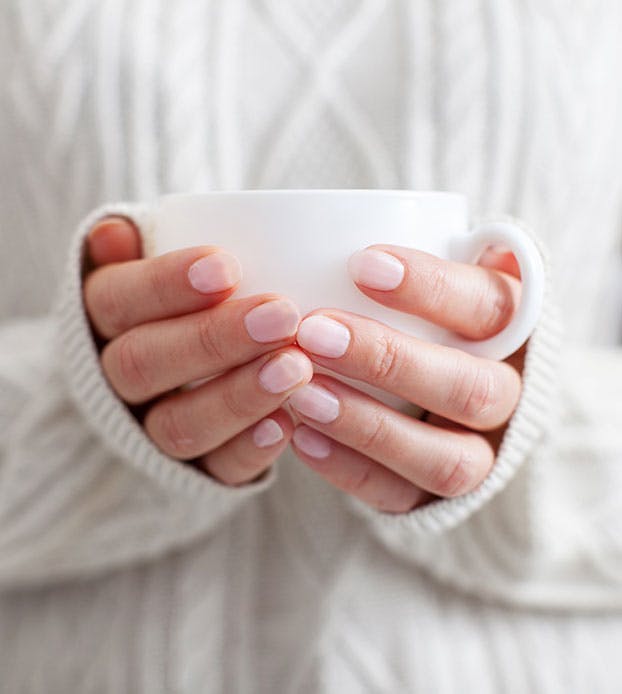 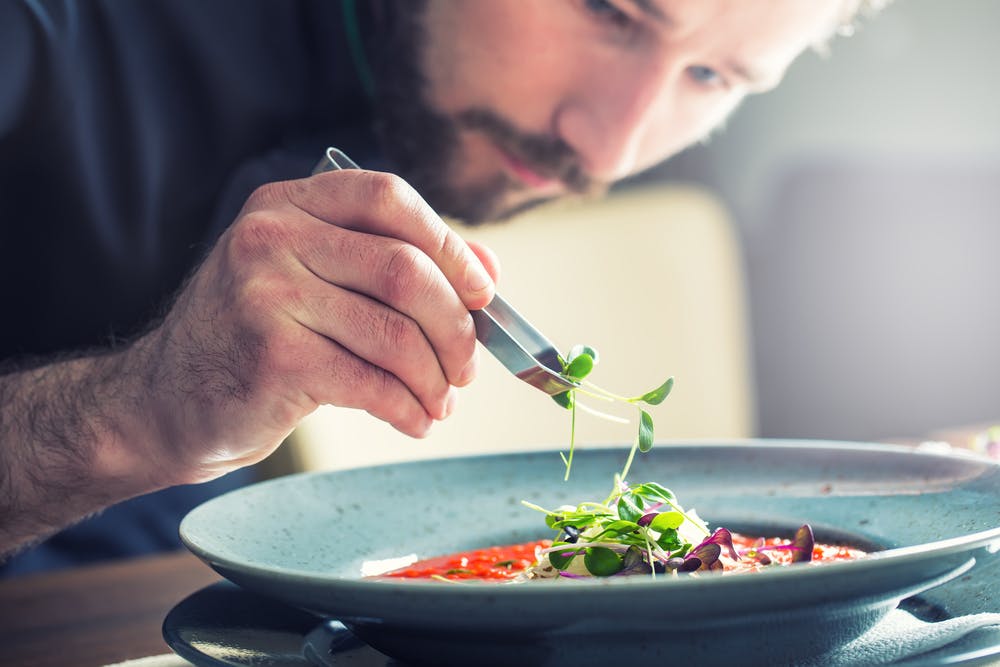 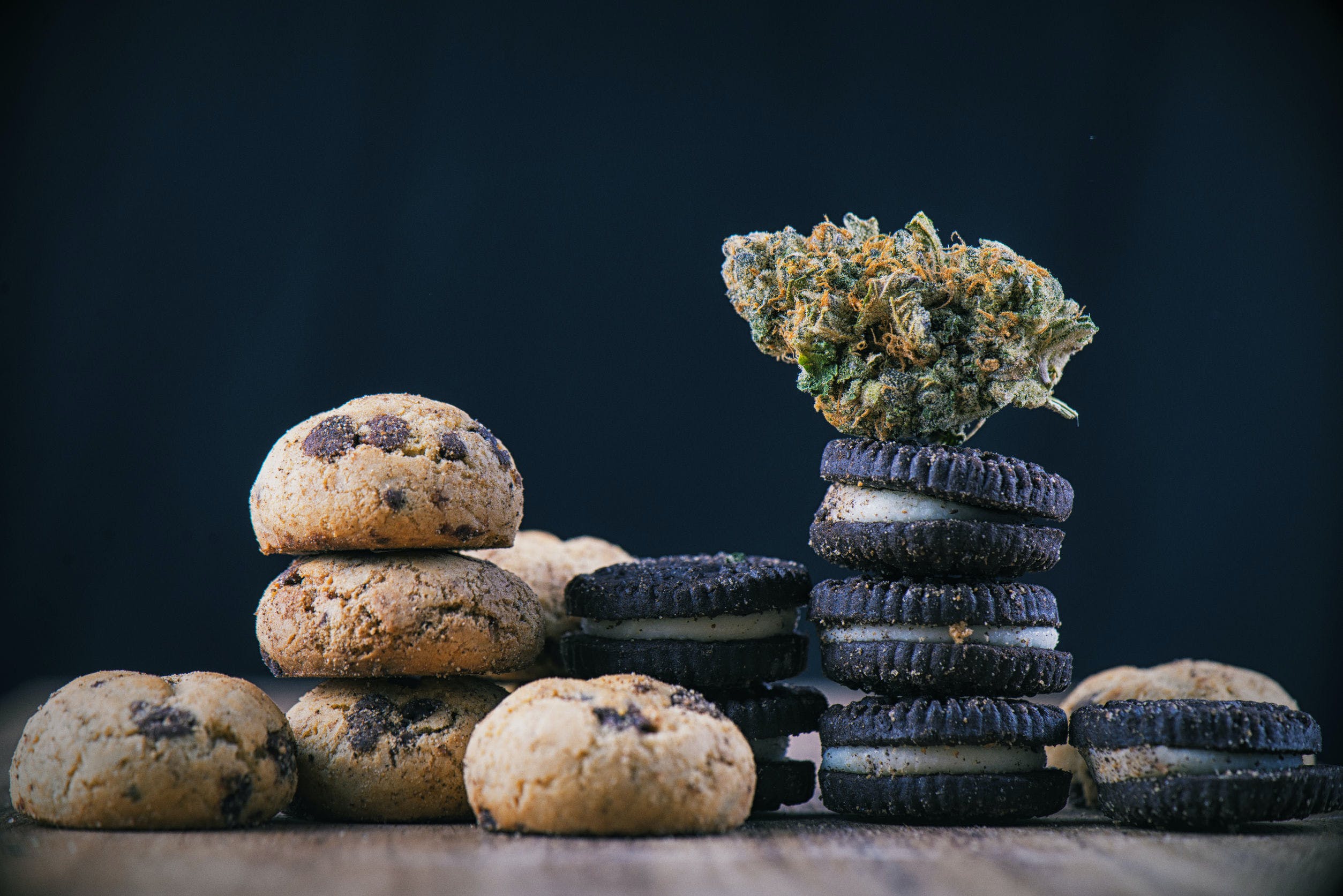 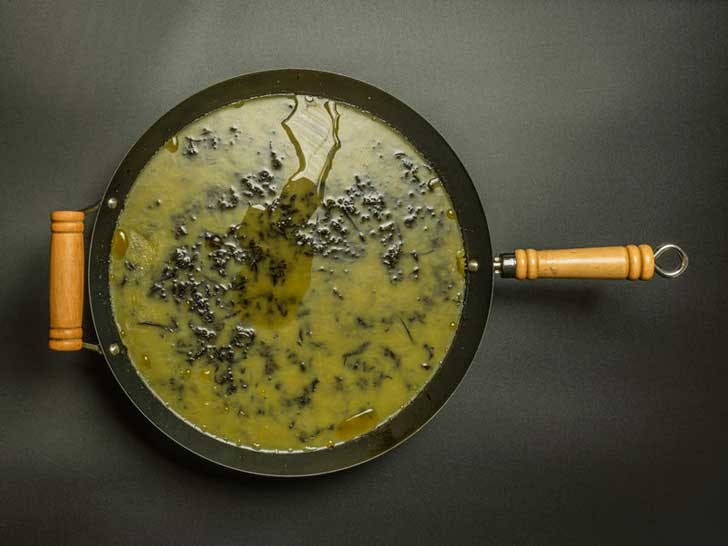 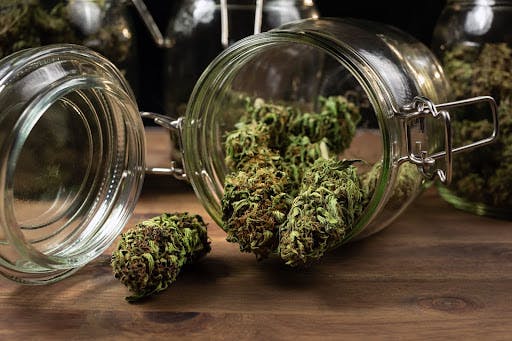 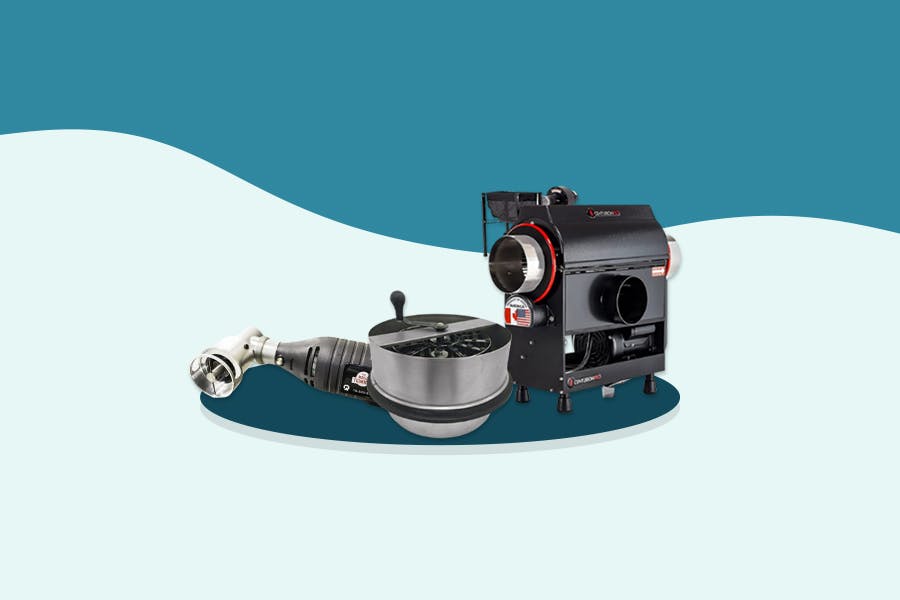 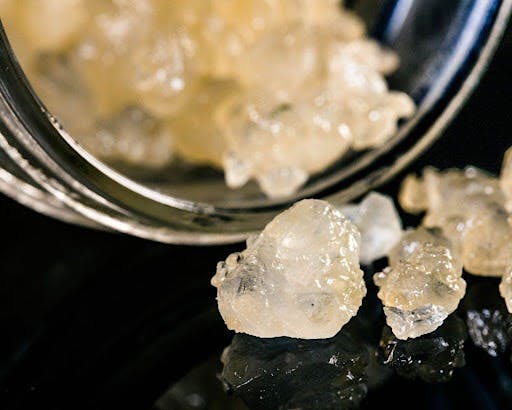 Previous Article Chronic pain & cannabis: A personal story Next Article How to grow marijuana — cannabis cultivation for beginners
The Cannigma uses cookies to improve your experience and to show you personalized adsACCEPTPrivacy Policy
Manage consent