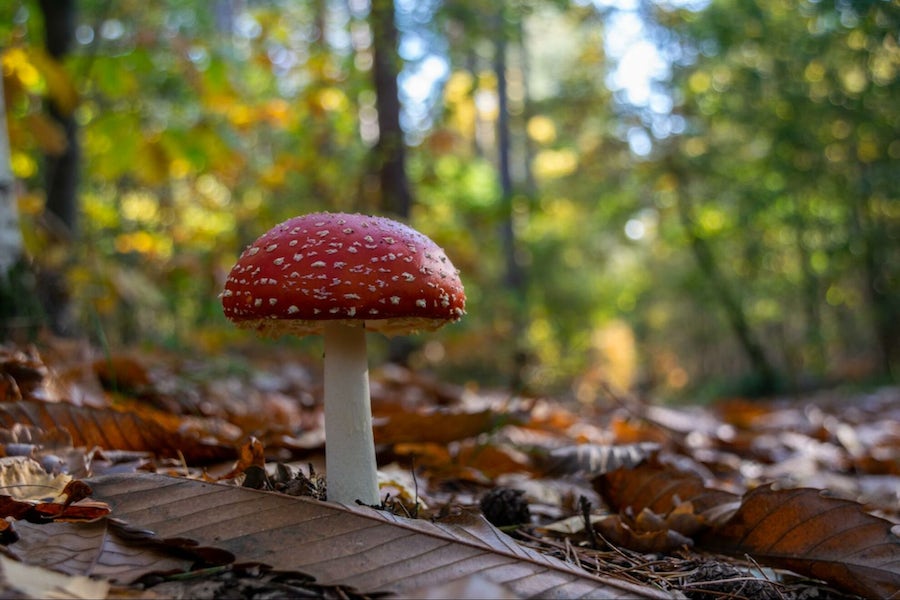 When people think of magic mushrooms, the most common compound that comes to mind is psilocybin. But there are tens of thousands of mushroom species across the world, and mind-altering compounds aren’t limited to psilocybin. In fact, there’s a “magic mushroom” compound that’s legal in 49 states, can be ordered online, and shipped right to your door. It’s called amanita muscaria and it is one of the world’s most recognizable mushrooms.

Psychedelics and mushrooms beyond psilocybin

Psilocybin may be the most well-known magic mushroom compound, but it’s far from the only. Since psilocybin is still largely illegal in the United States and across the world, sourcing it through illicit markets is risky; you never know where your products are coming from, how they’ve been processed, or exactly how potent they are.

All of that is out the door with amanita mushrooms. These mushrooms are legal in 49 states (sorry Louisiana) as well as Canada, and can be ordered from retailers online. Of course, there are varying levels of product quality, and you want one you can trust, like Trusted Mushrooms. When you order from Trusted Mushrooms, you get mushroom gummies that come with all of the information you’d expect from a legal product, including dosing recommendations, potency, and a certificate of analysis.

What is the amanita mushroom?

Just as there are many types of psilocybin mushrooms, there are hundreds of amanita mushrooms. For magic effects, you need amanita muscaria, also known as the fly agaric mushroom.

These mushrooms are hard to miss – they’re striking in appearance. In raw form, amanita muscaria have bright red caps decorated with white spots. They’re so eye-catching that you’ve likely seen them before, even if you didn’t know it. These mushrooms are used everywhere – from emojis 🍄 and mushroom-themed decor to video games (yes, including Mario Brothers)

Shrooms vs weed: the difference between magic mushrooms and cannabis

The history and science of psychedelics: from acid and shrooms to ketamine and salvia

Amanita Muscaria contains a compound called muscimol, which is the primary compound responsible for the sedating, mind-altering effects.

While psilocybin is known for intense visual effects and hallucinations, muscimol is less intense. Low doses of the compound act more as a sedative, helping you relax, lowering stress levels, and reducing anxiety.

You can expect the muscimol to start working around an hour after consuming, with the experience peaking around hour three. Lingering effects can last for up to 10 hours.

What a trip looks like is subjective, as is usually the case with psychedelics. Some anecdotal reports tell of strong, alcohol-like effects while awake, while others state less intense effects while awake and strange, intense dream-like experiences while asleep.

Even if you’ve taken magic mushrooms before, you’ll have a different experience with amanita. That’s because the two mushrooms activate very different systems and pathways within the brain. Unlike magic mushrooms which contain psilocybin, amanita muscaria mushrooms contain muscimol and ibotenic acid.

While psilocybin primarily activates the serotonin system, muscimol acts primarily on the GABA receptors in the brain. GABA is a chemical signal in the body that is responsible for inhibitory effects. These receptors are involved in how drugs like benzodiazepines (like xanax and valium) and alcohol make you tired and altered. Ibotenic acid appears to work in the opposite direction, stimulating the excitatory systems (glutamate receptors) within the nervous system. 1

Muscimol is a well-researched, natural compound and has been studied as a potential treatment for drug-resistant epilepsy, its potential effects on neurological disorders, and its pain-relieving abilities. Muscimol was the molecule used by scientists to develop numerous new pharmaceutical drugs aimed at targeting the GABA system. 2 3 4 5

Amanita mushrooms have been around for millennia, with written references dating back to at least the 13th century and artwork dating as far back as 3500 BCE. The mushrooms are native to colder climates in Northern Hemisphere, having started out in Siberia and spread. Today they can be found across Asia, Europe, and North America.

Some have suggested that this brightly colored mushroom may have been the inspiration for Santa Claus – though this is nearly impossible to verify.

One of the reasons that amanita mushrooms are not as well-known as psilocybin is because they contain ibotenic acid, an excitatory molecule that can have neurotic effects. These mushrooms must be processed before consumption so the ibotenic acid is converted into muscimol. This can be done by properly drying or cooking the mushroom cap and stem.

In ancient times (and still in some communities today), shamans and other people who consumed amanita muscaria would process the mushrooms by feeding them to reindeer, and then drinking their urine. Reindeer can eat raw amanita muscaria, process the ibotenic acid, convert it into muscimol, and expel it. Luckily, you don’t have to go to such lengths to get a safe product today. Buying from a supplier like Trusted Mushrooms means this conversion is done for you, and you receive a safe product. 7

As with legal cannabis products, always look for a certificate of analysis or lab results for your amanita product. Since amanita mushrooms can be toxic if not properly processed, finding a reputable company that spends the time to craft a safe final product is incredibly important for a positive experience.

And that’s where Trusted Mushrooms comes in. Trusted Mushrooms take the guesswork out of a muscimol trip, so you don’t have to boil or dry anything (or feed it to reindeer.) Instead, you get it in a form you’re probably already familiar with – gummies. All you have to do is take one (in a safe, comfortable space) and let the experience take you away.

Mushroom enthusiasts can order a sample, a 5-pack, or a bulk package. Trusted Mushrooms also offers wholesale options for retail outlets looking to diversify their offerings.

If you’re interested in trying psychedelics, but want the safety that comes with a legal product (or are a psychonaut seeking new experiences), the amanita muscaria mushrooms ticks the right boxes. Purchasing from Trusted Mushrooms means you can skip foraging (and drinking reindeer pee) and trip with confidence, knowing you have a safe and tested product. 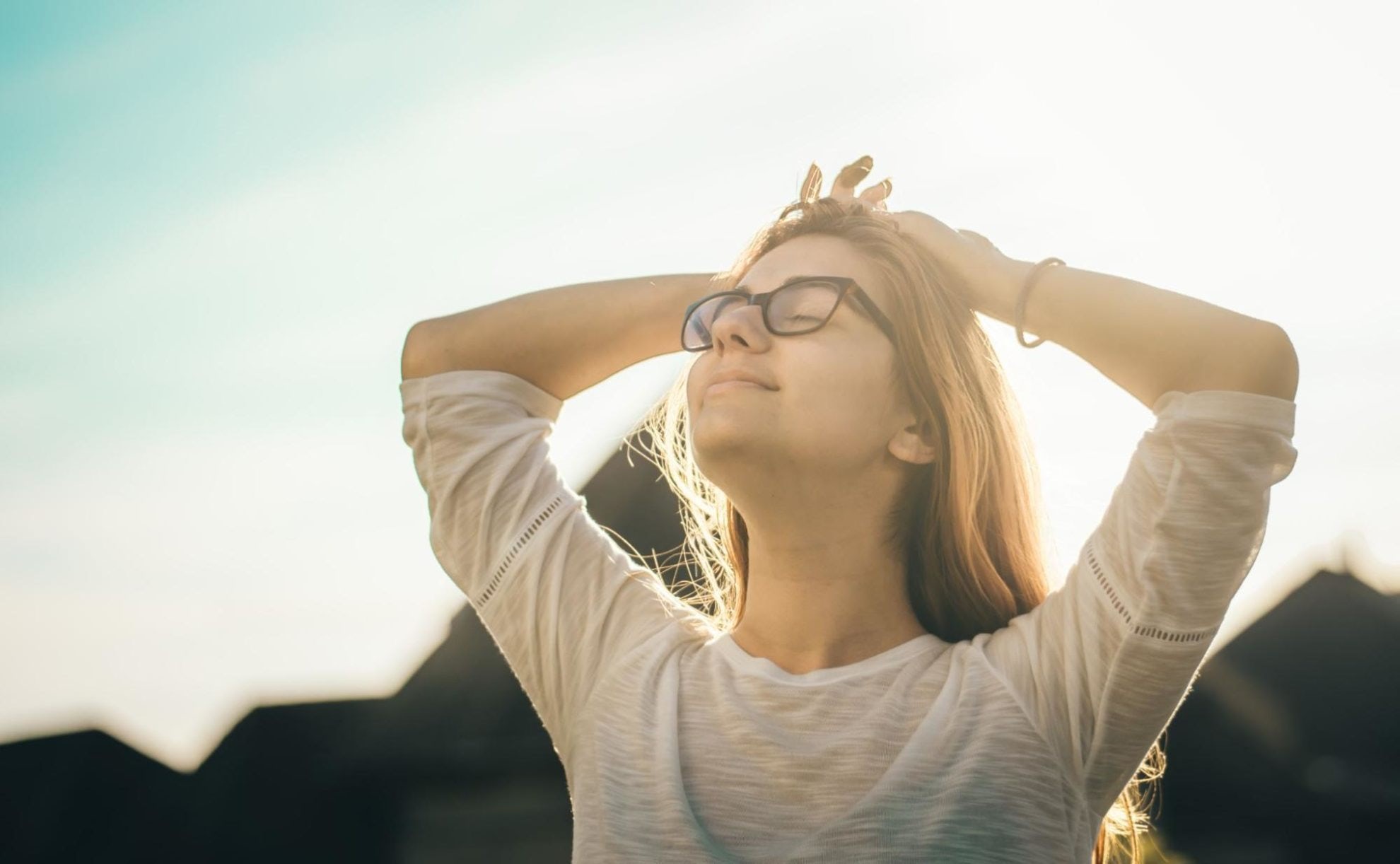 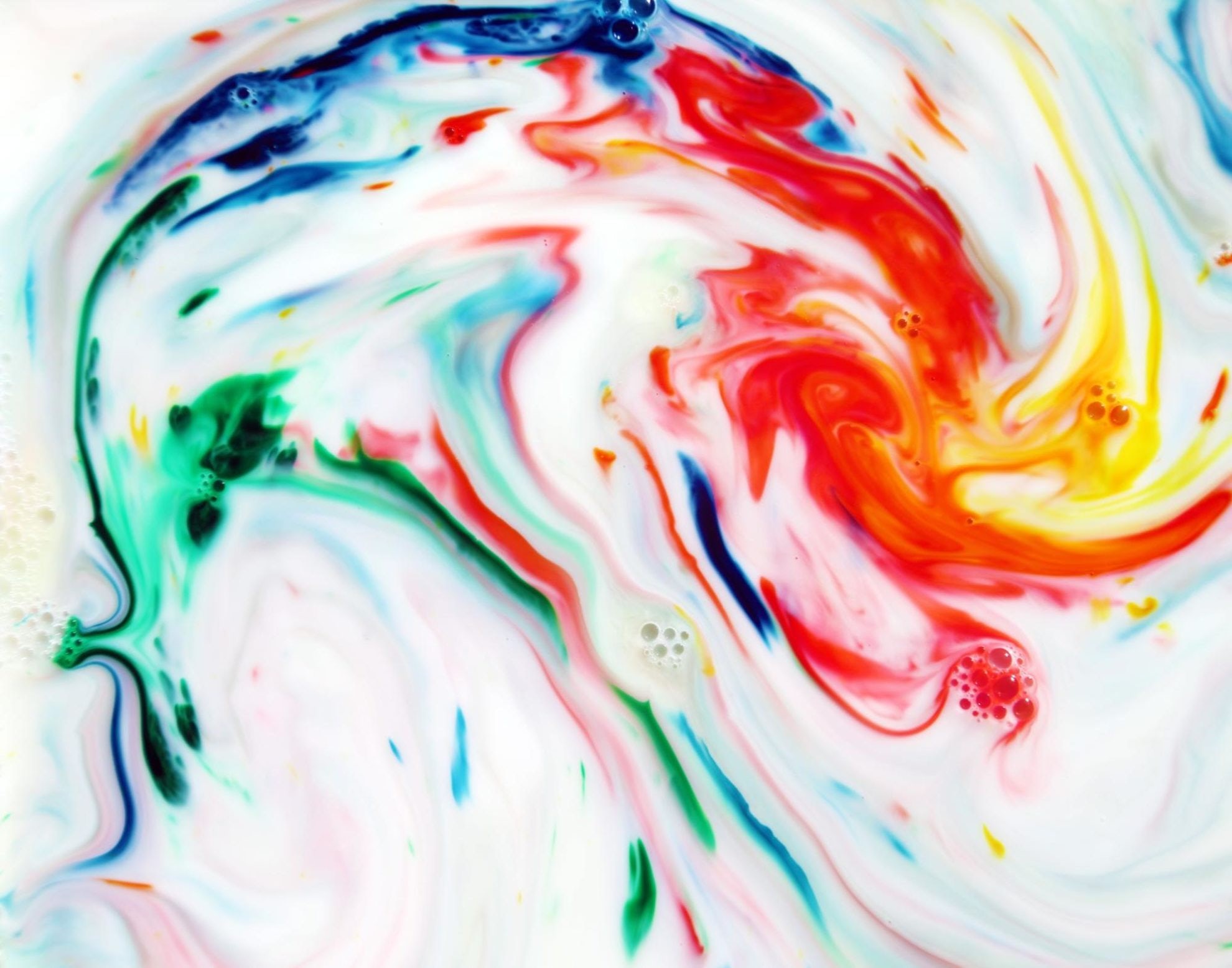 The history and science of psychedelics: from acid and shrooms to ketamine and salvia

Previous Article Best strains and terpenes for migraine relief Next Article Can cats and dogs overdose on CBD?
The Cannigma uses cookies to improve your experience and to show you personalized adsACCEPTPrivacy Policy
Manage consent