Home Plant
What is the cannabis enigma?
3 min read

What is the cannabis enigma? 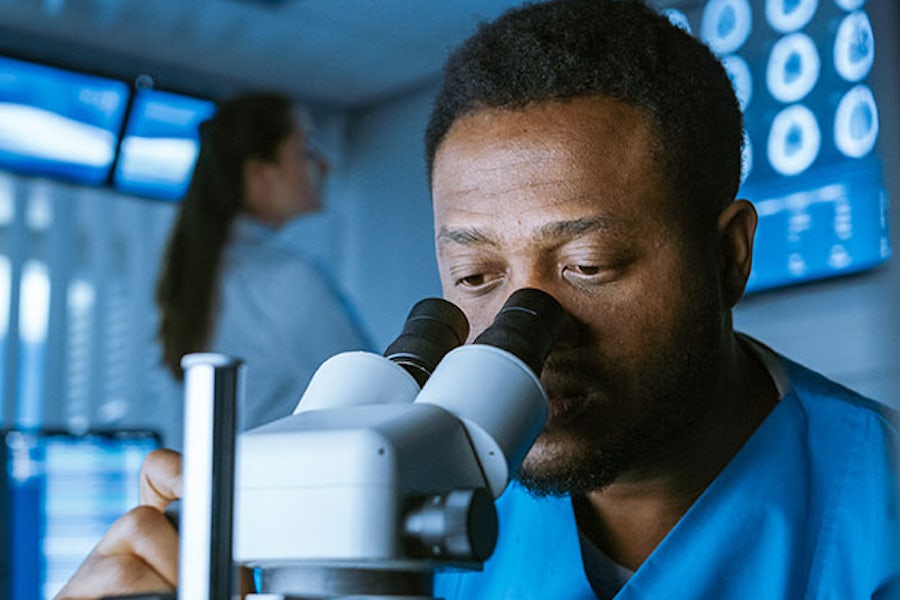 Here’s the way we see it:

Cannabis has been stigmatized. Up until the past 100 years or so, cannabis was freely used as medicine around the world, as well as recreationally. It’s a safe and well-tolerated treatment, and the historical uses for the plant are many — it treats pain, nausea, muscle spasms, and a variety of other conditions. You can read more about that here.

Yet starting at the beginning of the 20th century, a series of misinformation campaigns and historical events resulted in governments and medical professionals around the world adopting regulations to reflect that cannabis was extremely dangerous and had little or no medicinal benefit. This stigma trickled down into popular culture and opinion, until cannabis was seen in the mainstream as an evil, a gateway to harder, even more risky drugs. Here’s that full story.

Fast forward to today, and the winds of change are in the air. Research is revealing the many and varied uses for cannabis at a rapid pace, and countries around the world are reversing regulation to open medical and recreational programs.

So the first part of the enigma is the juxtaposition of cannabis as an illicit substance, against its use as a valid, effective medicine.

But cannabis doesn’t act like other medicines. It’s a medicine, yes, but it is complex. There are thousands of strains, each with its own complex composition of cannabinoids, terpenes, and flavonoids. Which means that each strain can have considerably different effects — and that’s even without taking into account the different ways that individual bodies metabolize it.

On top of that, cannabis has this enigmatic quality of being biphasic — meaning it can have an opposite effect on the body depending on the dose. So the same strain might make you feel relaxed and calm after a small dose, but paranoid and anxious at a larger dose.

The key here could be the endocannabinoid system, but we’re not really sure yet. Discovered in the 1990s, this system of receptors in the brain and body communicates with cannabinoids — from within the body, the plant, and synthetic sources. We know it exists, and that it plays a central role in regulating a variety of body systems, but we’re far from fully understanding how it functions.

This part of the cannabis enigma needs research, desperately. Because it’s not just about the plant — it’s about how the plant interacts with the human body. We’re thankful for what science has revealed so far, but there’s still a way to go.

Also, cannabis doesn’t fit into the Western medicine model. Again, it is a medicine, but it’s not a medicine that matches the “take two pills and call me in the morning” mindset. Finding the right cannabis regimen for a specific condition, for a specific individual, often requires trial and error between strains and doses. It’s more like finding the right antidepressant than taking a course of antibiotics.

This process works well if accompanied by an experienced health professional, but it’s also something that patients should take into their own hands, by educating themselves and taking responsibility for their own bodies.

So what do we want to do about all this?

The first part is about rewiring the stigma. To present cannabis as a valid, potent medicine — even though it’s still exactly the same plant that we were brought up to believe was so very dangerous.

Alongside that, it’s up to science to demystify this enigma — and we’re here to translate that research into information that everyone can understand.

The key is education. Health professionals and patients alike need to understand the plant and how it interacts with the human body, in order to collaborate and find what works.

The cannabis enigma is a process — a puzzle to be unpacked within the global mindset, in international and local regulations, and within various health institutions.

And we won’t rest until it’s solved. 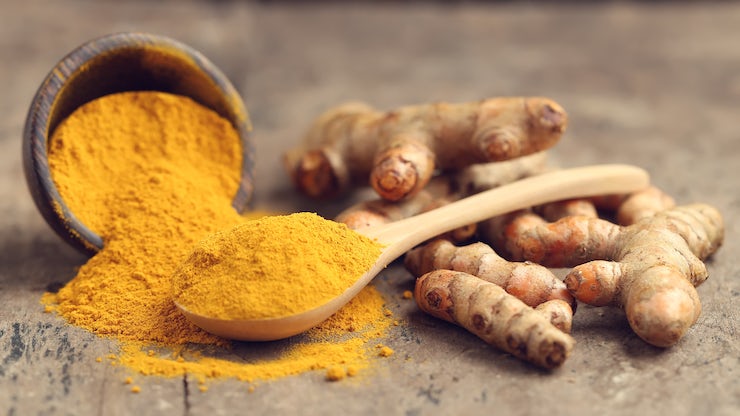 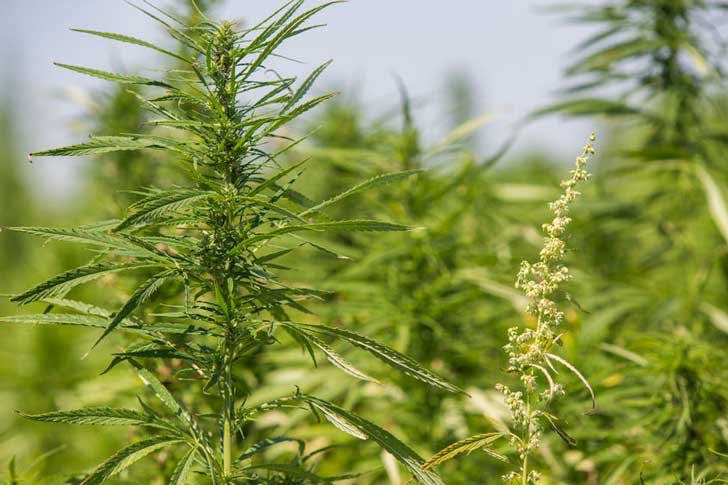 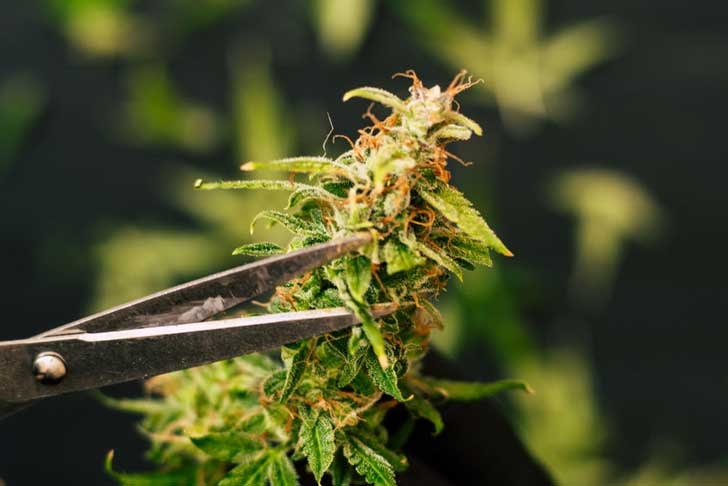 The Cannigma on cannabis strains (#1-don’t call them strains) 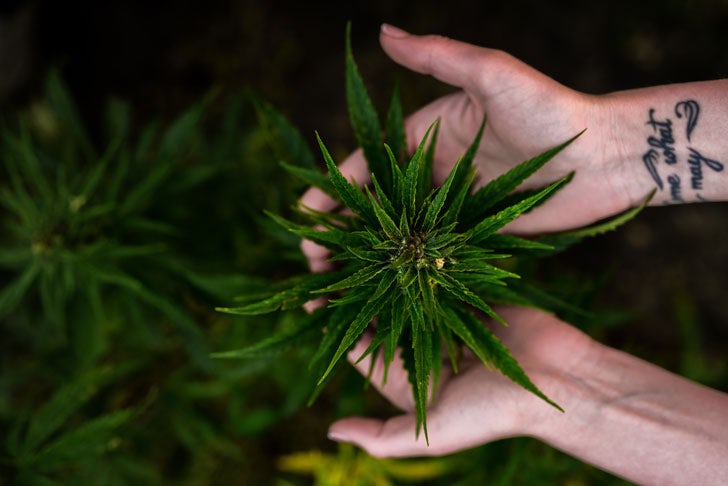 Previous Article Why and when did marijuana become illegal? Next Article Homeostasis and the endocannabinoid system
The Cannigma uses cookies to improve your experience and to show you personalized adsACCEPTPrivacy Policy
Manage consent