Home How to
What happens if you microwave cannabis?
4 min read

What happens if you microwave cannabis? 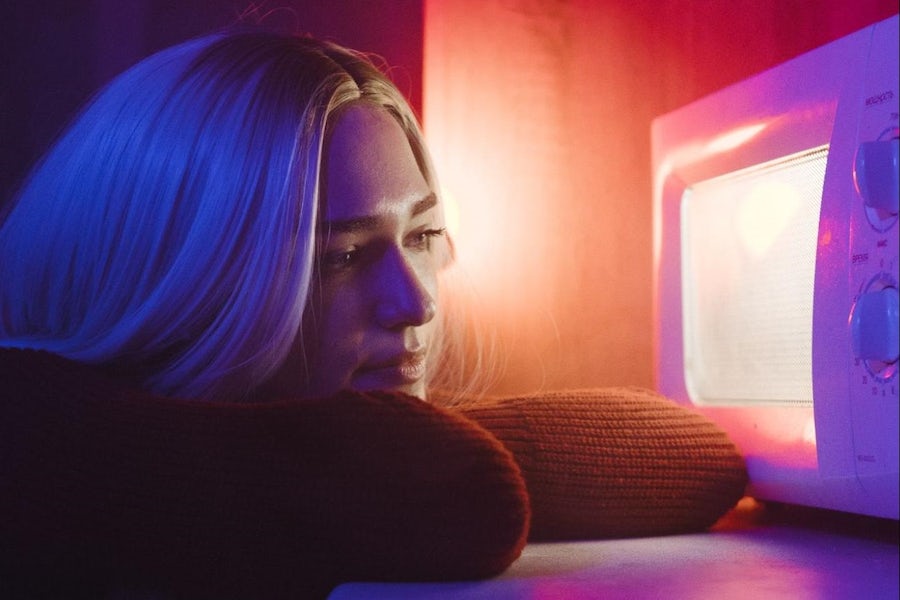 No matter what the internet (or Snoop Dogg) tells you, no matter what videos are trending on social media, putting cannabis in the microwave is totally unnecessary.

Yes, you can microwave your weed. But like many things you’re able to do, just because you can doesn’t mean you should. 1

Will putting your cannabis in the microwave ruin it? Possibly not- if you know the wattage of your microwave and the amount of time you can leave weed in there without it burning. But getting there can take some trial and error, and why waste valuable bud?

How does a microwave warm things up?

Microwaves don’t cook food; instead, they “excite” molecules by causing the water molecules in food to vibrate. The outside of the food is warmed by the microwave while the inside is warmed through conduction of heat from the outside.

Standard microwave wattage is between 600 and 1,200 watts, but most people have a 900 – 1,000-watt microwave. The wattage of your microwave directly affects how quickly whatever you’re zapping gets hot, with more wattage meaning faster heating.

Your cannabinoids, the chemical compounds mainly responsible for the high experience, have a low boiling point. The boiling point of THC is just 315F while CBD’s boiling point is 356F. So putting your weed in the microwave could potentially  cook off the cannabinoids like THC and leave you with dry, harsh bud that doesn’t deliver the intended experience.

Does putting weed in the microwave make it stronger?

Not only does putting your weed in the microwave put the cannabinoids at risk, it can also dissipate terpenes, making it weaker overall. Microwaves increase the temperature of the herb by vibrating water molecules. This can release volatile compounds, including terpenes, changing the aroma,flavor, and potentially the effects of your cannabis. 2

No. Microwaves may be able to help kill some mold, but mold doesn’t need to be alive to cause issues in your body. Mycotoxins can still be present after being in a microwave. Do not smoke or consume moldy cannabis regardless if it has been microwaved. 3

To kill mold on cannabis without impacting the cannabinoids, you need gamma radiation which microwaves don’t use. 4

Can you decarb weed in the microwave?

There isn’t much scientific evidence to prove that a microwave at home can decarb your weed, but there are some commercial cannabis extraction processes that use them for this purpose. 5

The heat produced by your microwave is high enough to start the decarboxylation process, changing the acidic cannabinoids into their neutral forms. But have you ever put food in the microwave, just to find out it’s scalding in some areas and still cold in others? The same thing will happen to your cannabis. Microwaves don’t always heat things consistently and there will be inconsistent decarboxylation if you use it on your weed.

If you’re rolling a joint or a blunt, the lighter does the decarb work for you. You don’t need to decarb your weed before you light up.

Can I make edibles in the microwave?

Again, using your microwave to heat cannabis will produce (at best) inconsistent results. You can use the microwave to heat your cannabis or infuse butter, but you won’t get the best or the most potent results. Microwaves are notorious for not heating food evenly, and you can get cannabutter that’s burned on one side and undercooked on the other.

You also run the risk of heating off the valuable cannabinoids and terpenes. Using a tried-and-true infusion method or an infusion machine is a much better way to make edibles that hit just right.

If you want to use the microwave to heat up an existing edible like a cookie or a brownie, go ahead. Don’t leave it in there long- less than 15 seconds should be sufficient. The weed in the edible has already been decarbed, and a short spin in the microwave won’t dramatically change the chemical composition of the edible. 6

What’s all this about Snoop Dogg microwaving his blunts?

Yes, Snoop Dogg reportedly microwaves his blunts before he smokes them. Every stoner is free to consume cannabis how they prefer, Snoop included. But there’s no scientific evidence that microwaving cannabis is beneficial, and if left in the microwave for too long it can even reduce the potency of the bud.

Snoop claims that the microwave “tightens” things up and “locks” the flavor in – and he’s not totally wrong. Because microwaves excite water molecules, any water left in the blunt wrap will be evaporated in the microwave, making it a tighter wrap. But the flavor he’s talking about is likely the evaporation terpenes into the air, and not into his lungs.

If you need to rehydrate your blunt wraps before you roll with them, don’t stick them in the microwave. You can either soften the wrap with your breath to make it more malleable, or hold it above a pot of boiling water so the wrap absorbs some of the steam. Just don’t leave it over the water for too long or you’ll have a soggy blunt wrap. 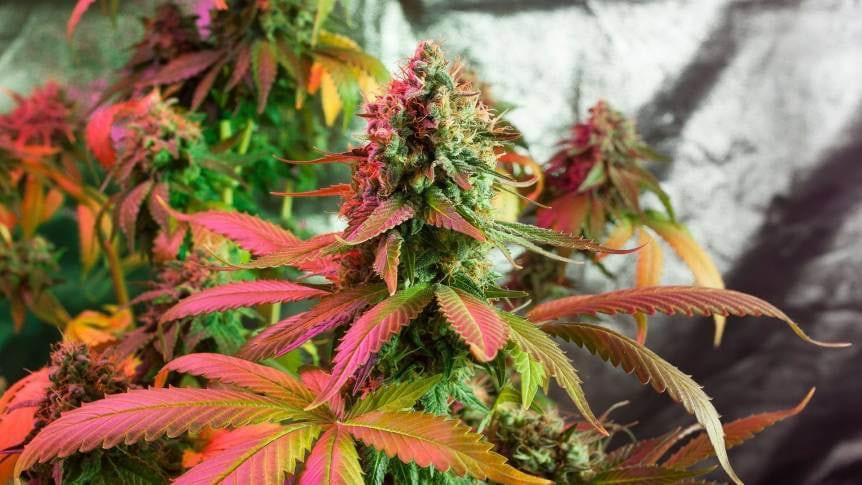 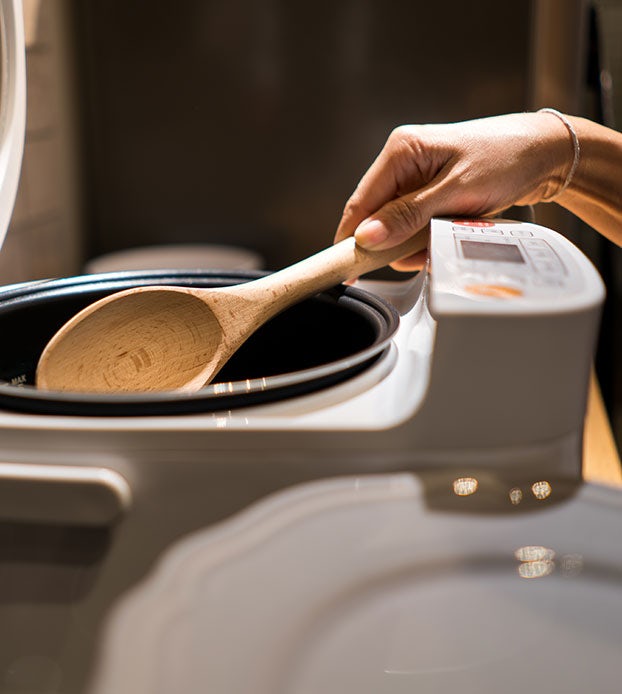 Previous Article What is THCP and how does it affect you? Next Article This app-guided psychedelic treatment works when antidepressants don’t
The Cannigma uses cookies to improve your experience and to show you personalized adsACCEPTPrivacy Policy
Manage consent