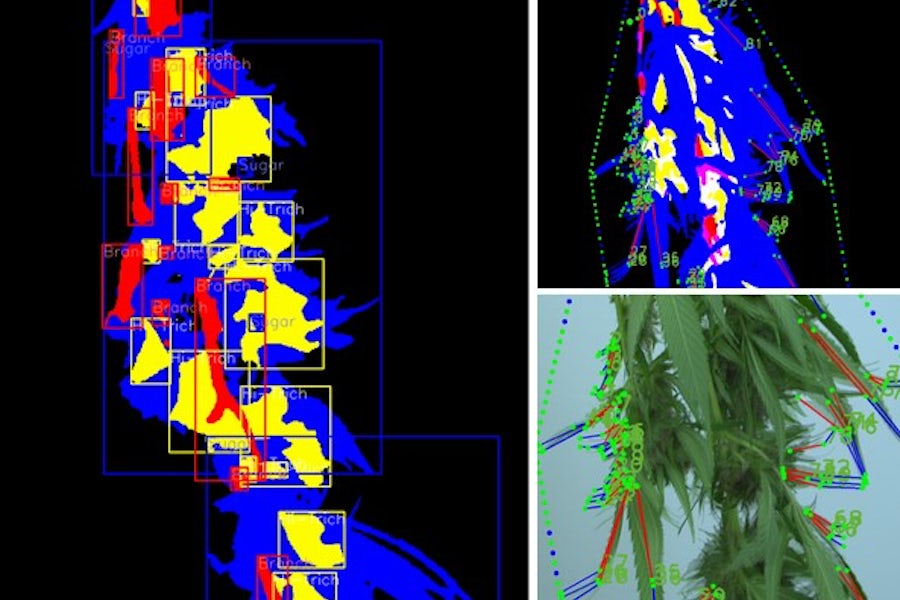 Trimming cannabis can be a tough gig. While many find value in the job, the day-to-day working life of a trimmer can be exhausting. Sat in a chair for 12-to-16 hours a day, doing nothing but snipping stems and leaves from cannabis buds, workers can quickly feel the toll. Callouses, carpal tunnel, and crippled backs can be part and parcel for the job. And given the remote locations of most cultivation operations, any budding trimmer must be comfortable with an all-inclusive, isolated work environment.

If thought of as a temporary, intense retreat at the tail-end of summer, a stint as a trimmer can still be a rewarding, novel experience. But as the cannabis industry grows into a more mature, responsible sector, many companies are looking to reduce their reliance on such tedious, tiring work.

“The history of automation tells us that if anything is dull, dirty, or dangerous, really, you want to automate that,” Jon Gowa, CEO of Bloom Automation, tells Analytical Cannabis. “Because you don’t want people in dangerous situations, obviously. And you really don’t want them in dull situations either, because they get tired and leave.”

After considering the dull, dirty, and dangerous dilemma cannabis cultivators face, Gowa and his team at Bloom have developed their own sci-fi solution: robotic marijuana trimmers.

“We see a robot being advantageous because it’s able to trim continuously,” he says. “It has that tireless attitude of a machine; it doesn’t really care if it’s working all day, 24 hours a day.”

Of course, Gowa isn’t the only person who’s thought to bring automation to cannabis trimming. Countless electric bud trimmers have been on the market for years. But these clunky contraptions have their flaws, according to Gowa.

“Machine trimming [involves] these washing machine-style machines that tumble the cannabis over and over and trim it with a brute force method,” he says. “And so, they’re not useful because the cultivator can’t sell the end product anymore. You’re simply making less money because the quality is lower.”

To take machine trimming to the next level, Gowa and his team at Bloom Automation have added intelligence. Based out of Woburn, Massachusetts, they have combined machine learning tools with two color cameras and finely tuned robotics to create a unique, cutting-edge android. The finished prototype might not look that futuristic – imagine a fairground claw machine with the claw substituted for a trimmer and the prize toys substituted for cannabis – but it’s probably the smartest cannabis sheering tool going.

“It’s able to take that kind of intelligence that the human has,” Gowa says. “It’s able to discern exactly where each leaf is from the flower, unlike the [rolling] machine, which is just tumbling and actually destroying the product.”

But this intelligence wasn’t pre-programmed. To enable their level of precision, Bloom’s bots first had to be trained.

“We’ve assembled about 10,000 images of cannabis from our lab, and it’s all different strains,” Gowa explains. “And it’s a supervised data set; human beings sit there and say to each image, ‘Okay, this pixel’s definitely flower, because I’m human and I definitely know that. And this is a branch, and this is a stem.’”

“And from there, we actually take another machine learning algorithm and put it on top of this,” he adds. “Now we’re saying on this next algorithm, ‘Okay, how are we going to trim it?’ Or, ‘How would a human actually approach the plant and trim the leaf?’ And [we] draw a map for the robot to go ahead and trim that branch.”

And all this schooling appears to have paid off. According to Gowa, Bloom’s robots can now determine which cannabis parts to trim off with 97 percent accuracy, and do the work at a rate of around one pound of wet cannabis per hour, per bot.

“We’re primarily testing at a client site, one of the large growers in Maryland,” Gowa explains. “The main takeaway is that they’re impressed. So far, they’ve used the robot for, I believe it’s, 75 of the 75 days they’ve had it. So, they’ve been trimming continuously.”

“One thing that the client has really expressed,” he adds, “is that they’ve taken close-up images and microscopic images, and there has been no damage to the trichomes that they can see as compared with a human trimmer. And that’s a pretty stark difference to what you’d see if you take some machine-trimmed flower and put it under a microscope.”

While these may be impressive testimonials, Bloom’s bots are only in the prototype stage. The real, commercial plaudits are yet to come.

“We do consider this pre-production testing,” Gowa says. “And the next step is production. We do want to get at least one to two other clients under our belts, so that we validate the product fully.”

“Then we’d like to start some kind of restrained selling, because the idea is to get at least six robots per client,” he adds. “These are very advanced robotics. They’re not hard to run, but you have to tailor your process to it a little bit.”

Kitted out with six of Bloom’s bots, a cannabis cultivator could shave off more than just spare stems. With trimming taken care off, they’d finally have time for other, more complex tasks. And that, says Gowa, is the ultimate benefit.

“It certainly augments your grain harvest team, as opposed to reducing the harvest team,” he says. “The robots are just trimming away, and the operator can walk away and do other tasks.”

“We are not there to replace any labor; we’re there to augment and automate what is a repetitive process.” 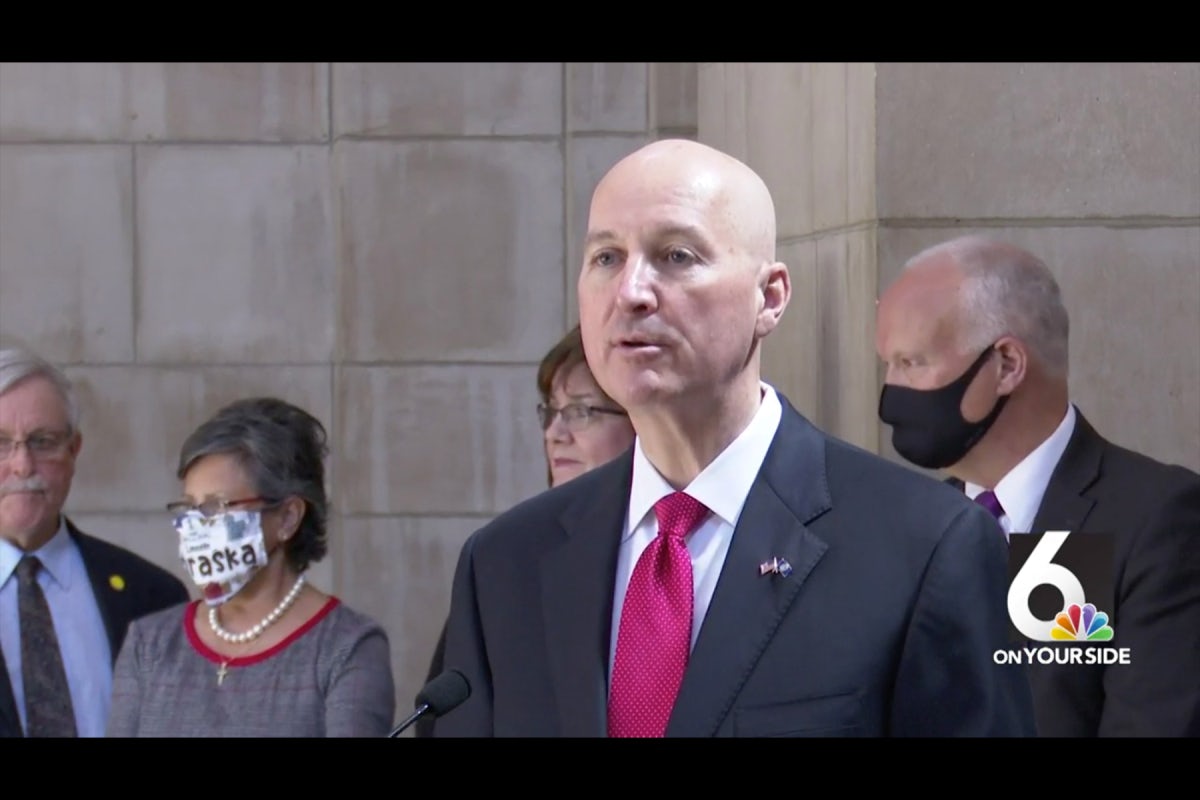 Good news, governor: Cannabis will not kill your kids 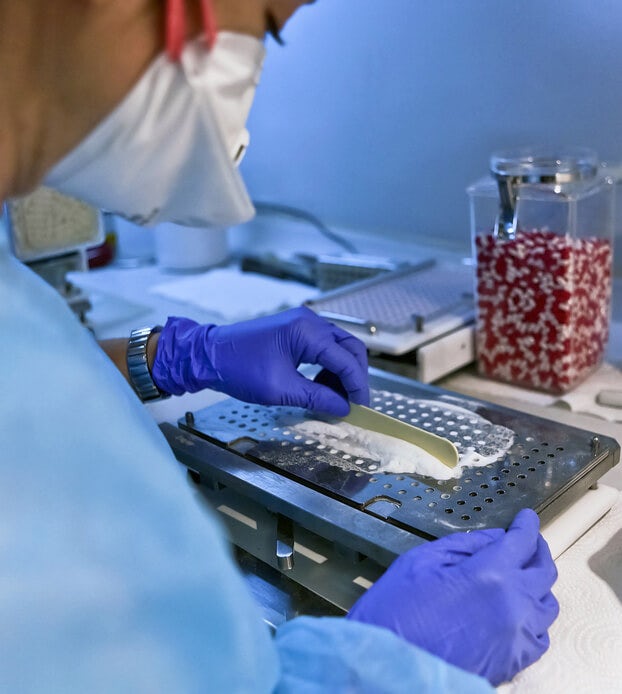 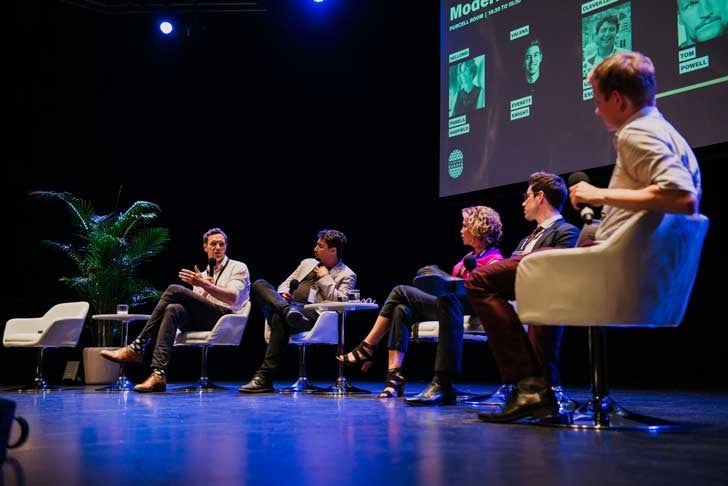 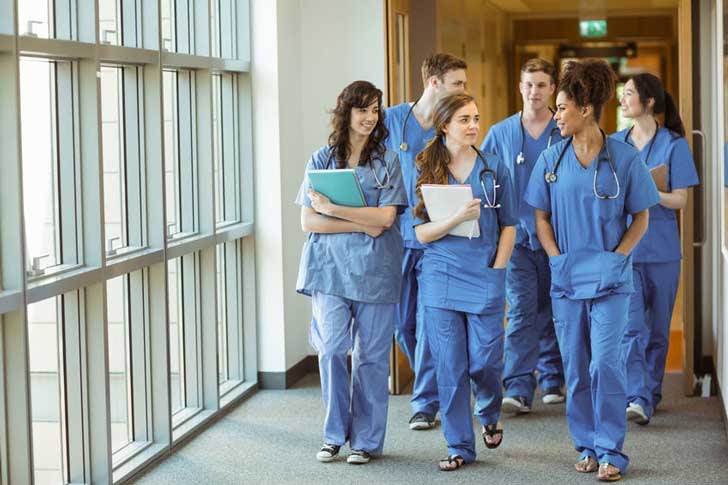 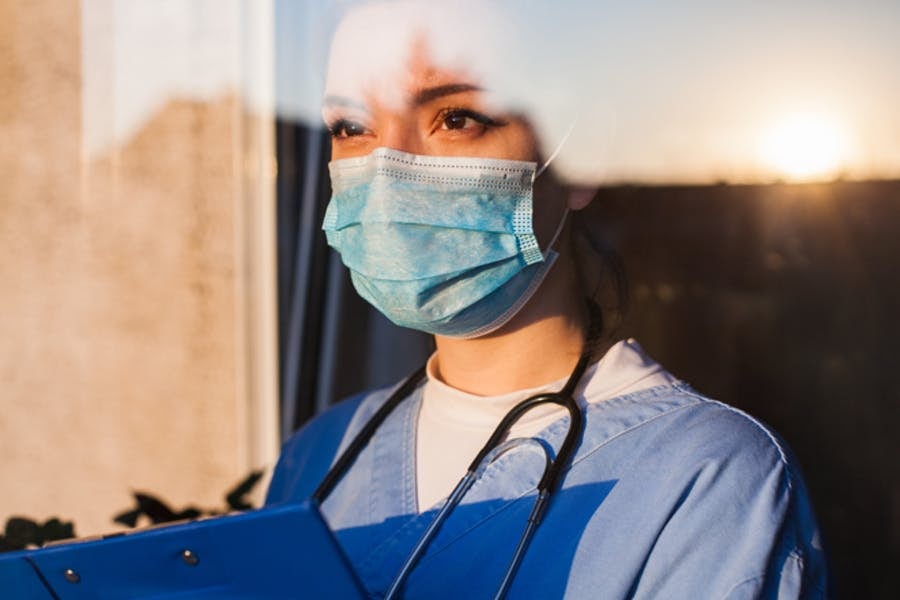 Previous Article Finding ‘releaf’: Put data in your pipe and smoke it Next Article Is marijuana a depressant, stimulant, or hallucinogen?
The Cannigma uses cookies to improve your experience and to show you personalized adsACCEPTPrivacy Policy
Manage consent