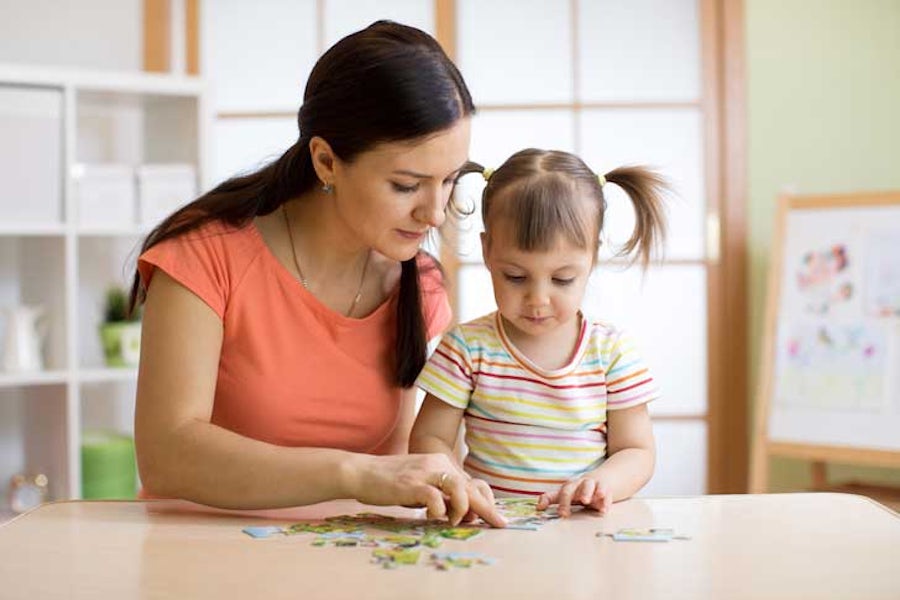 A mother and child put together a puzzle. (Oksana Kuzmina/123rf)

There is no evidence that using cannabis during pregnancy significantly harms cognitive function in the child, according to a recent review of decades worth of research. Earlier research, which reached different conclusions, was flawed and failed to account for factors that could be more influential in cognitive development than cannabis exposure, the authors of the new study wrote.

“Despite analyzing studies spanning approximately three decades, we conclude the evidence does not support an association between prenatal cannabis exposure and clinically relevant cognitive deficits,” wrote the Columbia University researchers who conducted the systematic review, which was published in the journal Frontiers in Psychology.

The researchers examined 45 studies published in peer-reviewed journals that dealt with the ramifications of cannabis use during pregnancy. They found that comparing study participants who were exposed to cannabis prenatally to those who were not, “revealed that those exposed performed differently on a minority of cognitive outcomes.”

Within the range of normal

Those differences, however, were not deemed clinically significant — either because they still fell within normal ranges or because differences in early education and other influential factors were not accounted for. They also found that in general, there was no relationship found between prenatal cannabis exposure and neonatal outcomes such as birth weight or head circumference.

When examining 1,001 statistical comparisons between participants exposed to cannabis prenatally and control groups with no exposure, the researchers of the systematic review found cognitive outcomes were in the vast majority of cases the same — they were worse in 3.4% of cases and better in only 0.9%. Even those differences, however, “overwhelmingly fell within the normal range when compared against normative data adjusted for age and education.”

Cannabis isn’t the only explanation

The researchers did clarify, however, that one prospective study from 2008 found that those exposed to cannabis prenatally scored “outside the normal range of cognitive functioning.”

The 2008 study concluded that, among other differences, “Heavy [cannabis] use (one or more marijuana cigarettes per day) during the second trimester predicted deficits in the composite, short-term memory, and quantitative scores.”

The authors of the recent review issued a number of caveats about the earlier studies’ findings. For one, there are differences among the mothers in regards to poverty, home environment, and maternal cognitive ability, and it is difficult to quantify how this affects the results.

The earlier studies were not able to determine preschool and day-care attendance, and most importantly, the researchers write, further analysis is needed “into variables that may have greater explanatory power than cannabis exposure.”

Understanding whether cannabis exposure during pregnancy is harmful has significant social ramifications, the recent study’s authors wrote, because it is often cause for “punitive policies” and stigma against mothers who use cannabis.

“The rationale for such policies is, in part, that prenatal cannabis exposure causes persistent deleterious effects, especially on cognitive functioning. Findings from this review suggest that this assumption should be reevaluated to ensure that our assumptions do not do more harm than the drug itself,” the researchers stated.

The ramifications of cannabis use during pregnancy and lactation could be of growing importance as more jurisdictions consider legalizing cannabis. According to two recent studies, the number of pregnant women who use cannabis increases in jurisdictions where cannabis is legalized.

Additionally, the new review could affect how medical professional associations and regulators treat cannabis and pregnancy.

Although it acknowledges a lack of adequate research, the American College of Obstetricians and Gynecologists still recommends that pregnant women not use marijuana.
And earlier this year, the state of California added cannabis smoke and THC to its list of “naturally occurring and synthetic chemicals that are known to cause cancer or birth defects or other reproductive harm.”

This is also not the first study to challenge assertions that cannabis affects cognitive function. One such study, published in 2019, looked at twins where one used cannabis and the other didn’t and concluded that cannabis use doesn’t appear to cause cognitive decline. The authors of the study, published in Drug and Alcohol Dependence, postulated that other factors (likely genetic or environmental factors) predispose some adolescents to both cannabis use and IQ drops in adulthood. 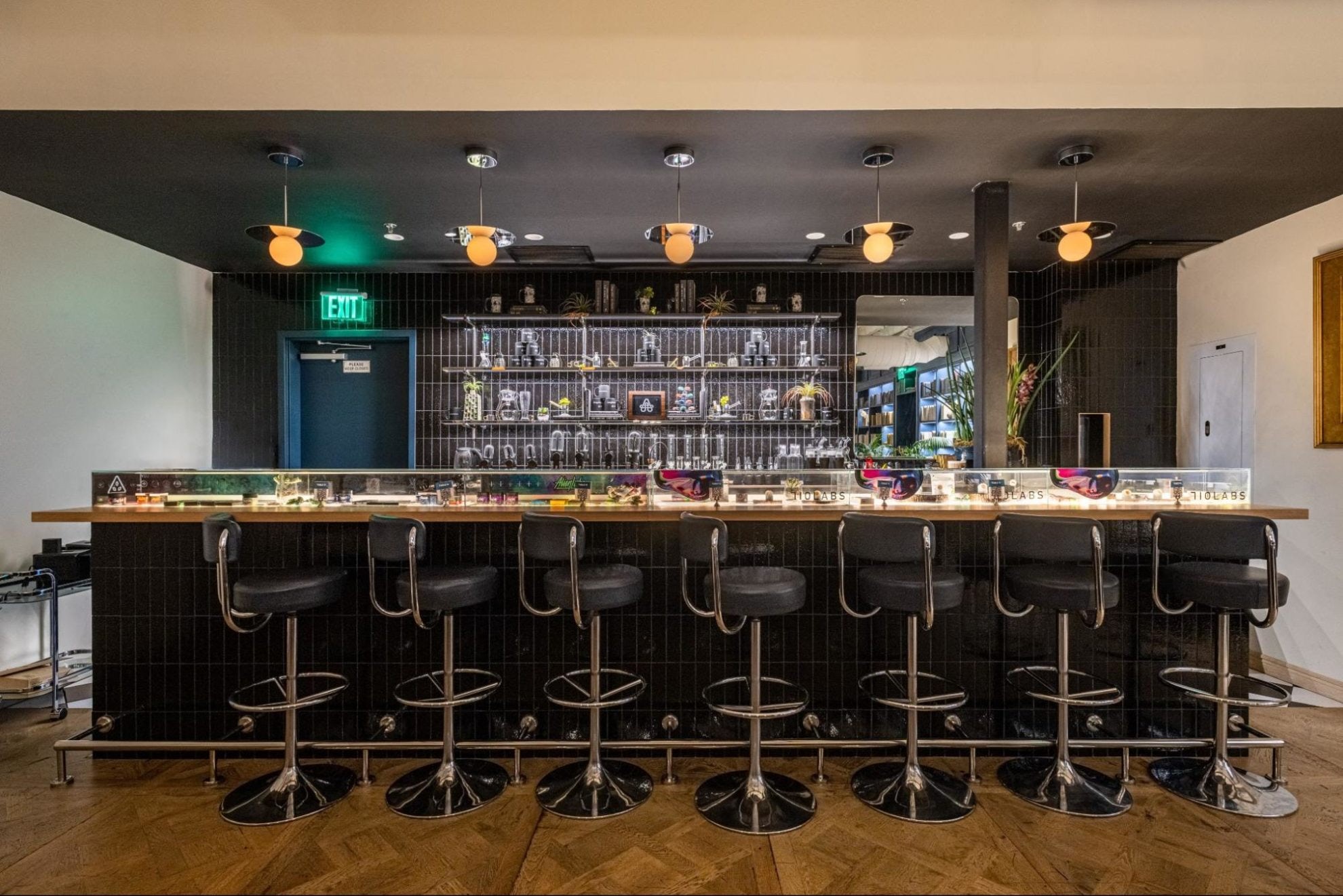 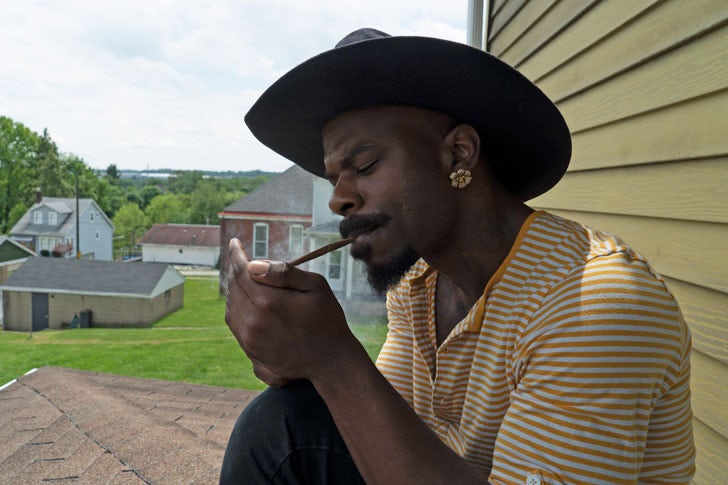 Cannabis is mainstream — if you’re white and middle class 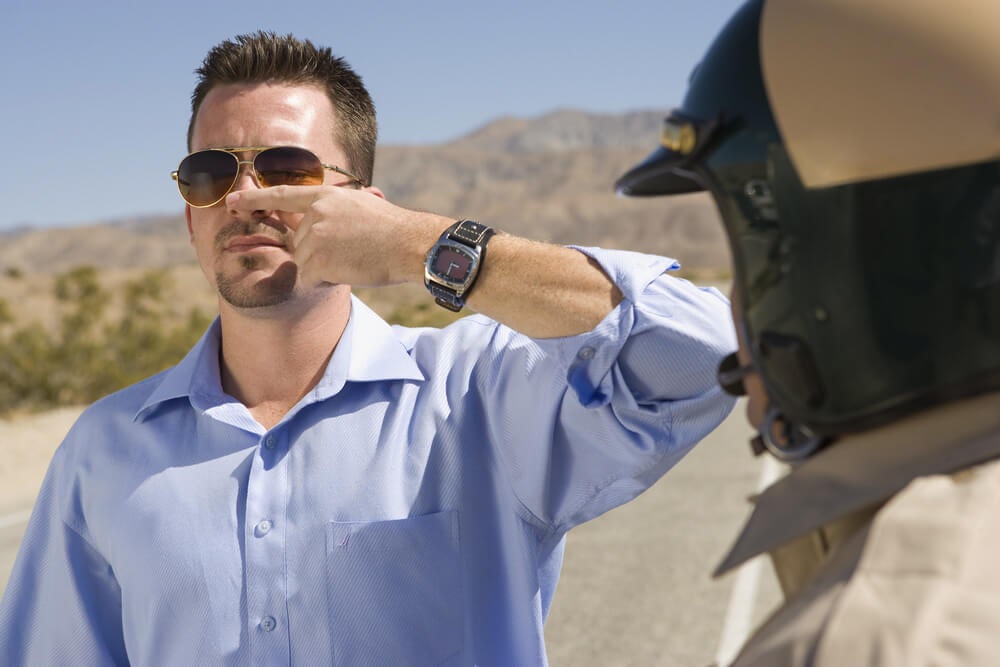 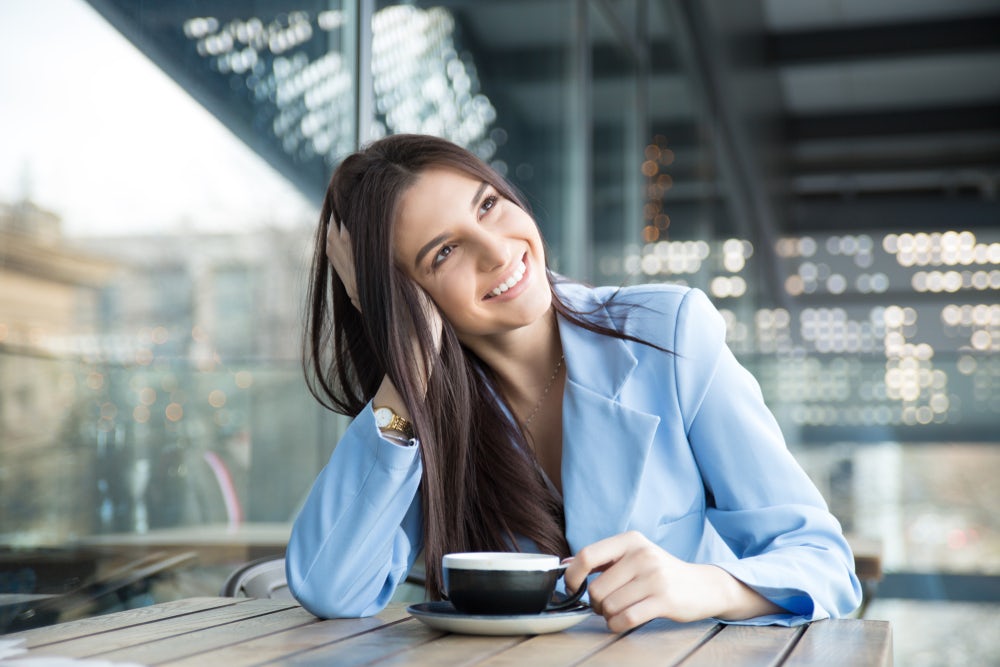 New chemical could put a stop to marijuana memory issues 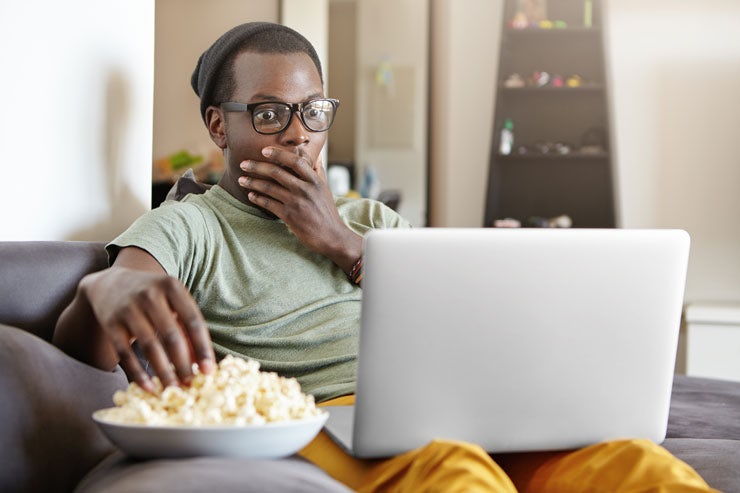 Previous Article More THC doesn’t mean you get higher, study says Next Article Sports science and cannabis: What the research says
The Cannigma uses cookies to improve your experience and to show you personalized adsACCEPTPrivacy Policy
Manage consent