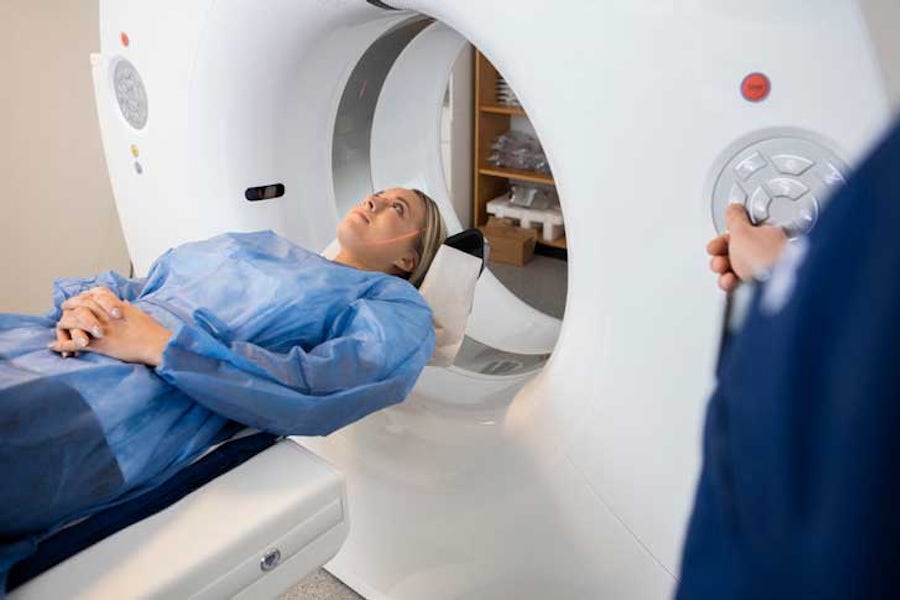 Trauma patients who consumed cannabis pre-injury may recover from their trauma more quickly than their cannabis-free counterparts, according to the results of a new retrospective review.

The study, published in the Journal of Surgical Research, reviewed patient data from two large regional trauma centers and found that some trauma patients who tested positive for THC, the major intoxicant in cannabis, went on to spend less time in hospital or in intensive care.

While the cannabis-consuming patients were on average 15 years younger than the other patients – a factor that could help them recover from injuries at a faster rate – the study’s authors still say THC could have afforded some protective effect.

The deidentified patient data used in the retrospective review came from patients admitted between 2014 and 2018 to two American College of Surgeons-accredited trauma centers similar in terms of location and sociodemographic.

After excluding data from patients under the age of 18, those who were not drug tested, or those who screened positive for other substances, the researchers were left with 4,849 patient records to examine. Of these, just under one-third of the remaining patients tested positive for THC.

THC-positive trauma patients with traumatic brain injury (TBI) had a median length of stay in hospital that was two days shorter than their THC-negative counterparts. These THC-positive TBI patients also needed less time on mechanical ventilation, spending a median of one less day on the apparatus.

Patients who were more severely injured – as assessed by an established medical tool, the Injury Severity Score – and who tested THC-positive also spent a lower amount of time in the intensive care unit and had a reduced mortality rate (19.3 percent mortality versus 25 percent) compared to non-users.

Overall mortality first appeared to be lower for the THC-positive patients. But, notably, this trend disappeared following the multivariate analysis.

While the researchers note that the study design does not allow for establishing causation, they hypothesize that the initial reduction in mortality could have been because the patients in the cannabis-consuming cohort were generally younger patients. With a 15-year age gap between the median age for the THC-positive and -negative cohorts, the researchers suggest that the younger cannabis users may just be “more physically robust” and able to recover at a faster rate. Although, the study’s authors cannot completely rule out the possibility that cannabis use could have afforded some protective effect.

Why would cannabis use affect traumatic injury recovery?

At first glance, there might not seem to be any obvious link between cannabis use and the potential recovery and outcomes of sustaining a traumatic injury. But beneath the surface, there is a lot of complex biology at play.

Traumatic injury elicits a rapid innate immune response as the body immediately tries to counteract disruption from the breaking of the skin, the breaking of cell membranes, and injury to organs. As a part of this, the body will trigger an inflammatory response. In some cases, a poor balance of this pro- and anti-inflammatory action may lead to the development of systemic inflammatory response syndrome (SIRS), which can damage the organs not damaged by the initial traumatic injury, eventually leading to multiorgan dysfunction.

THC and CBD, the major cannabinoids in cannabis, have both been shown to display some significant anti-inflammatory and immunomodulatory effects. As the trends identified in this study demonstrate, it is possible that with the use of cannabis pre-injury the presence of these cannabinoids in the body may offer some protection against the effects of the post-traumatic immune response. Though again, further studies will be needed to properly determine whether such a protective effect exists.

The effect of cannabis on recovery from traumatic injury has become a topic of some prominence in recent years.

In 2019, the Flowering HOPE Foundation and Clover Leaf University launched the first American clinical study to investigate the effects of plant-derived cannabinoids supplements in patients recovering from traumatic brain injury.

Earlier this year, researchers at the University of Miami Miller School of Medicine received a grant worth $1.6 million from a psychedelics research company to fund further studies into the use of CBD and the psychedelic compound psilocybin on mild traumatic brain injury (mTBI) and post-traumatic stress disorder.

Having already researched the effects of CBD on brain injury for several years, the Miami researchers believe in the compound’s ability to minimize some of the subsequent conditions that commonly result from TBI, such as cognitive and memory issues. With some studies indicating psilocybin’s potential usefulness in altering fear conditioning, and the common co-occurrence of mTBI and PTSD following traumatic injury, the scientists hope to develop a useful combination treatment that can effectively assist in both physical and psychological recovery after traumatic injury.

Previous Article Celebrating Mechoulam’s 90th birthday, CannX goes virtual Next Article Is marijuana a gateway drug? The truth about the gateway drug myth
The Cannigma uses cookies to improve your experience and to show you personalized adsACCEPTPrivacy Policy
Manage consent