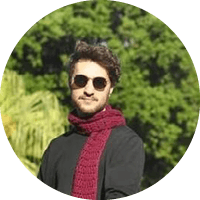 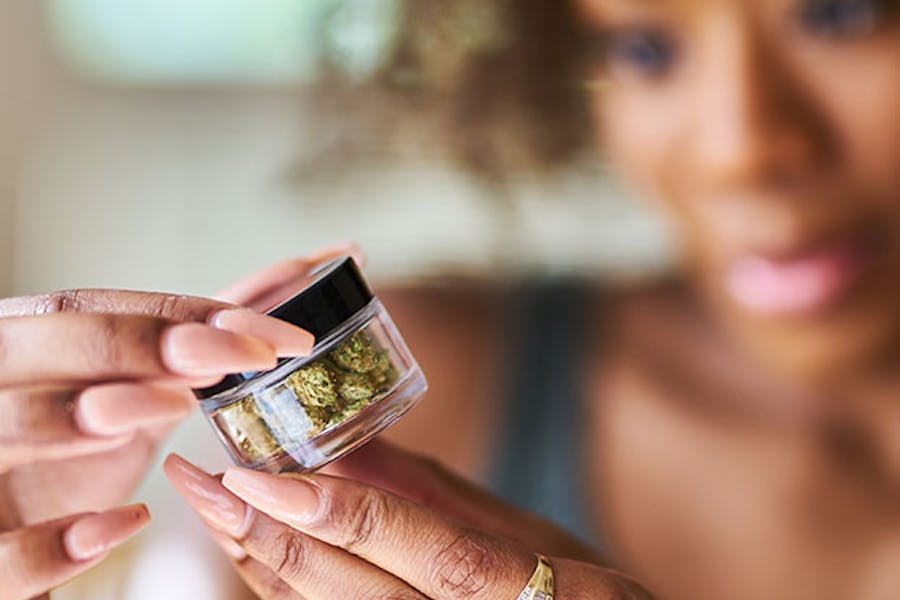 Ounces? Grams? Eigths? How many grams are in an ounce? If you’re new to the world of medical cannabis, you’re liable to be confused by the different ways in which the plant is measured.

While there are many different cannabis products out there, flower buds are still one of the most sought after. So if you’re in the market for cannabis flowers, best make sure you know how much to ask for.

Here’s an easy ounces to grams calculator. You can easily see how many oz in a pound or how many oz in a quart, for example. If you are looking for a more thorough explanation, keep reading.

Type a value in the grams field to convert it to ounces:

The main cause of confusion in the way marijuana is measured comes from the fact that two different measurement systems are used.

Experienced cannabis patients and users, particularly in the United States, might be used to thinking of their cannabis in terms of ounces and fractions of an ounce, like an eight or a quarter.

An ounce is a weight unit that was established in Britain and expanded from there in the 16th and 17th centuries to countries where the British had influence, which is also most of the countries that adopted the English language. For that reason, the ounce is officially used in the UK and in the US and has colloquial use in other countries like Canada, Australia, New Zealand, and India.

One ounce is a considerably large amount of cannabis. For someone who consumes cannabis once a day, an ounce should last between two to three months. That’s why some medical marijuana users tend to refer to their cannabis in terms of an eight, a quarter, or a half. All of these terms are just subdivisions of an ounce in eight, four, or two parts, respectively.

A gram is another weight unit that is used in the Metric System, which has been adopted by most of the world and is also the system used in science, engineering, and commerce. Since grams provide a more exact and simpler way to measure weights, dispensaries use them to divide and organize their merchandise and sell it to customers.

How Many Grams in an Ounce?

The simple answer is 28. There are approximately 28 grams in an ounce. This means that one ounce of cannabis will weigh 28 grams.

This is not an exact conversion, however. The precise number is 28.349523125 grams to an ounce. That said, it’s good enough to use 28 as a general rule when trying to convert between the two units.

Should I Use Ounces or Grams When Buying Cannabis Flowers?

That depends on your preference, and on how much cannabis you’re looking to purchase.

If you feel you have a grasp of how much a gram is, you can simply tell your budtender how many grams you need, and in most cases, they’ll understand.

Another reason to use grams is if you’d like to buy smaller quantities of cannabis. This is normally done when looking to try a particular strain before committing to a larger purchase. In this case, you can just buy 1 gram of a particular product.

If you’re more comfortable using ounces, you can continue to do so, and tell your budtender you need an eighth, a quarter, or a half. Knowing how to convert between grams and ounces will allow you to make sure you’re getting the right amount.

Natan Ponieman is a cannabis writer with a special interest in marketing, sociology, science, religion, and art. He started writing about cannabis ...