Home Products
What is ABV weed and what can you do with it?
4 min read

What is ABV weed and what can you do with it? 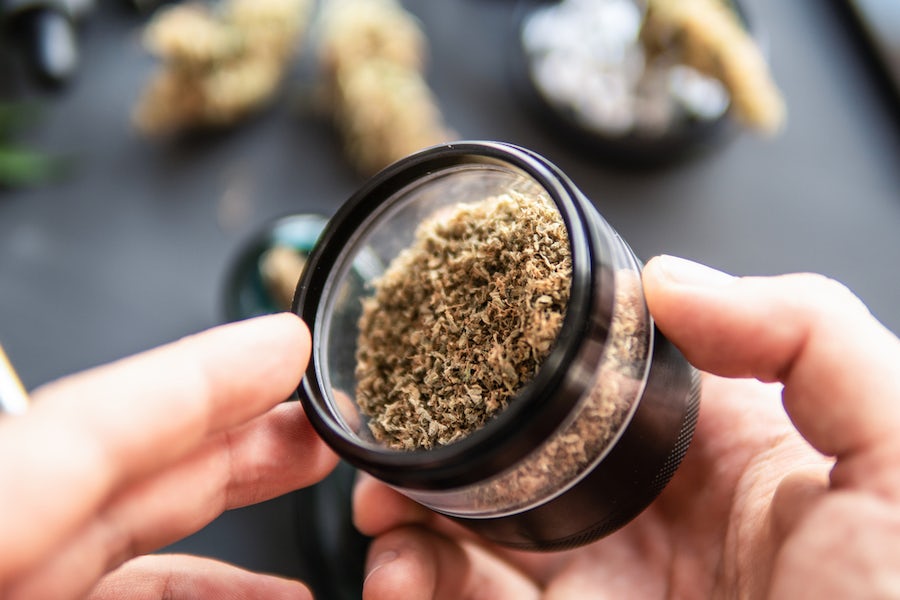 While it may have started out its journey a beautiful shade of green with hints of purple or green and a dusting of trichome crystals, by the time it's vaped it looks like a brownish, sad shell of its former self. (Shutterstock)

If you love vaping cannabis, then you’ve probably faced this scenario. For weeks on end, you dump the brown, vaped bud from your vaporizer into a jar, seal it, and shove it to the back of the closet. But what if you just put that already-been-vaped bud (ABV) to (re)use? The good news is there is no shortage of ways to use ABV, and all of them will help you get that much more out of your weed.

But first things first, what is “already vaped bud?”

What exactly is ABV weed?

Already been vaped bud (also known as “already vaped bud,” or AVB) is simply cannabis flower that has already been vaporized in a dry herb vaporizer. While it may have started out its journey a beautiful shade of green with hints of purple or green and a dusting of trichome crystals, by the time it’s vaped it looks like a brownish, sad shell of its former self.

But that doesn’t mean that all is lost — far from it. While smoking cannabis turns the flower into smoke and ash, when you vape weed, you target a temperature just high enough to create a cannabinoid and terpene rich vapor that you inhale.

What to do with ABV weed?

ABV still retains some of the cannabinoids and terpenes from the vaporization process, especially if you vaped at a lower temperature. And since the flower was already heated, it has already been at least partially decarboxylated, and can be used in all types of formulations.

One tried and true method is to use ABV to make a cannabis tincture. Since it has already been decarboxylated, ABV can easily be substituted for cannabis flower in a tincture recipe. Keep in mind though, it won’t be as potent as flower. Consider using double the amount as you would normally, and make sure to grind the ABV it up very nicely before putting it in the jar.

ABV can serve as the basis of an effective cannabis infusion like cannabis oil or cannabis butter. Simply follow the recipe like you would with normal flower, though you may want to consider substituting a larger amount of ABV. And again, there’s no need to decarboxylate first.

A spoonful or so of already vaped bud can really take your morning coffee or tea up a notch. If making coffee, simply add some ABV to the coffee grounds when brewing your coffee. For tea, add the vaped bud in with your tea bag or leaves and steep as usual.

Both options will likely maintain a lingering flavor of already vaped bud, so if you’re the type who likes your coffee black, consider adding some cream and sugar this time.

Keep in mind that if you ingest ABV (or any decarboxylated cannabis) without a fatty food or substance of some sort, not as much of the THC will make it into your bloodstream and it will not have as strong of an effect.

Cannabis firecrackers are a very easy edible recipe, especially if you’re making edibles for one.

All you need is some graham crackers (or a similar sweet cracker) slathered in a fatty spread like peanut butter or Nutella, with ground, decarboxylated weed sprinkled across the top.

With ABV, you’ve already decarboxylated, so sprinkle a generous amount on top of two crackers, close them into a sandwich, wrap it in aluminum foil and bake at 230°F (110°C) for about 45 minutes. Just make sure that the ABV is finely ground in order to maximize its effects.

Can you smoke already vaped bud?

Come to think of it, you could in theory smoke just about anything, and with ABV it should actually work. Keep in mind that it won’t be as strong as the original flower, and will likely be a harsher smoke. Also, it won’t have the same flavor profile or aroma as it did before. At the same time, if you absolutely cannot be bothered to make a cup of coffee or a tincture, then you might as well pack a bowl.

Is it safe to eat ABV?

There is nothing dangerous about eating already vaped bud, and this can be an option for people who don’t want to invest too much time or effort. Since it’s already decarboxylated, you can sprinkle some on an omelette or salad, or inside a peanut butter and jelly sandwich. Just make sure it isn’t moldy.

ABV does have a strong flavor to it though, and it could be a bit unpleasant to eat it straight. You may want to consider mixing it with a strong flavored food or snack, or a sugary spread like nutella or marshmallow spread (with a square of chocolate for a nice homemade smore). And as with all edibles, you should make sure to mix it with a fat of some sort.

Will already vaped bud get you high?

If you have an ample enough supply of fresh, top-notch cannabis flower, then you may not see any reason to put ABV to use. On the other hand, if you’d like to try it out, rest assured that it can actually get you high.

It won’t produce the same high as fresh flower, but it should have more than enough cannabinoids and terpenes left to produce a noticeable effect.

Keep in mind though, with ABV it’s a bit harder to gauge the potency or how much you should dose. The potency of your ABV can vary widely depending on the temperature of your vape, how many times you vaped it, and the strength of the flower used.

Consider trying a modest dose the first time and see how you feel. And keep in mind, the taste isn’t going to be anything to write home about, so consider mixing it in with something tasty if you plan on eating it. 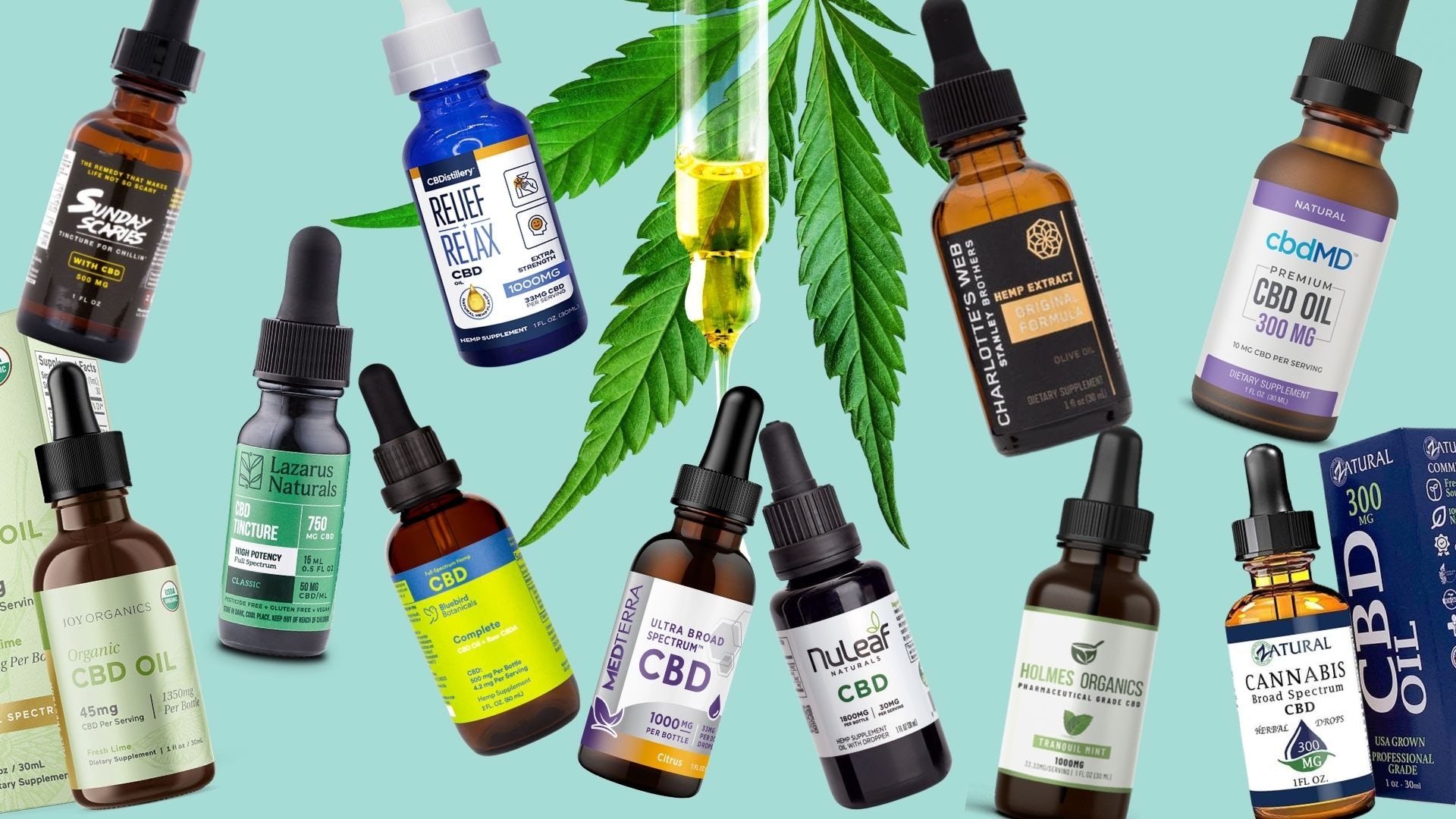 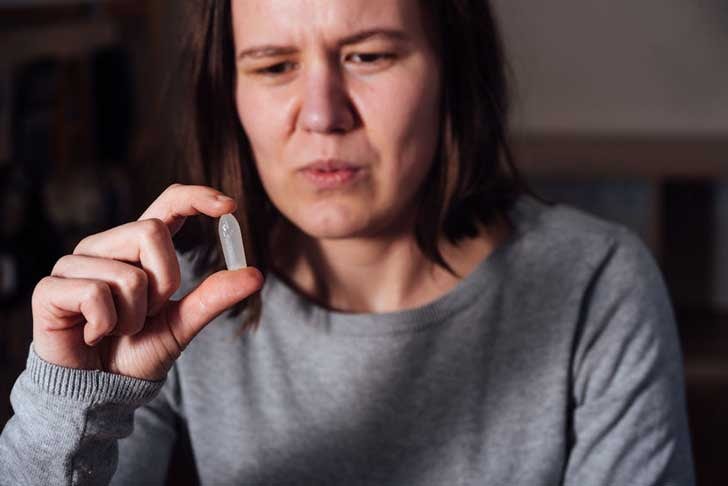 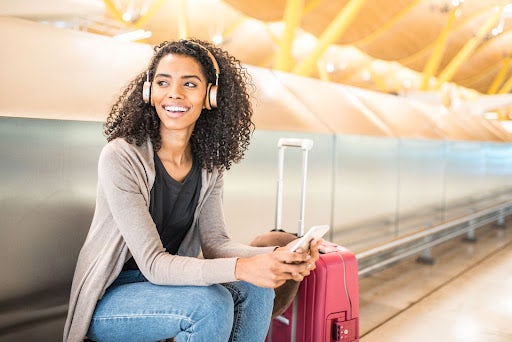 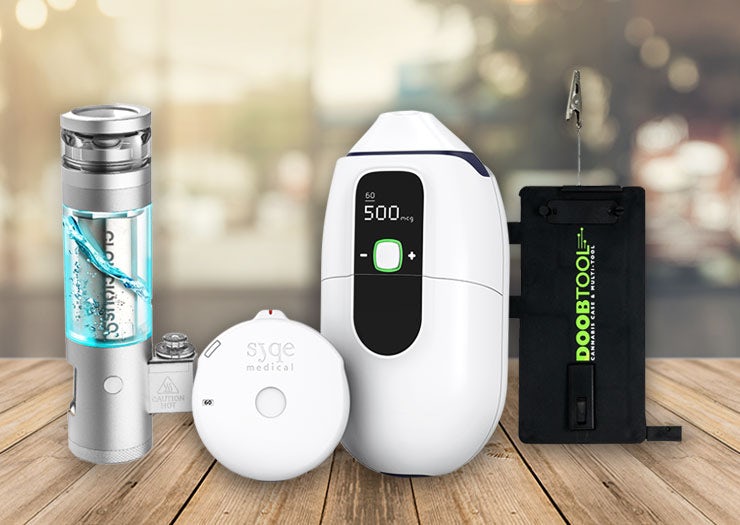 Products Best cannabis lotions for pain and more 2023
Previous Article Can you eat raw weed? Next Article Weed stems: here’s what you should (and shouldn’t) do with them
The Cannigma uses cookies to improve your experience and to show you personalized adsACCEPTPrivacy Policy
Manage consent