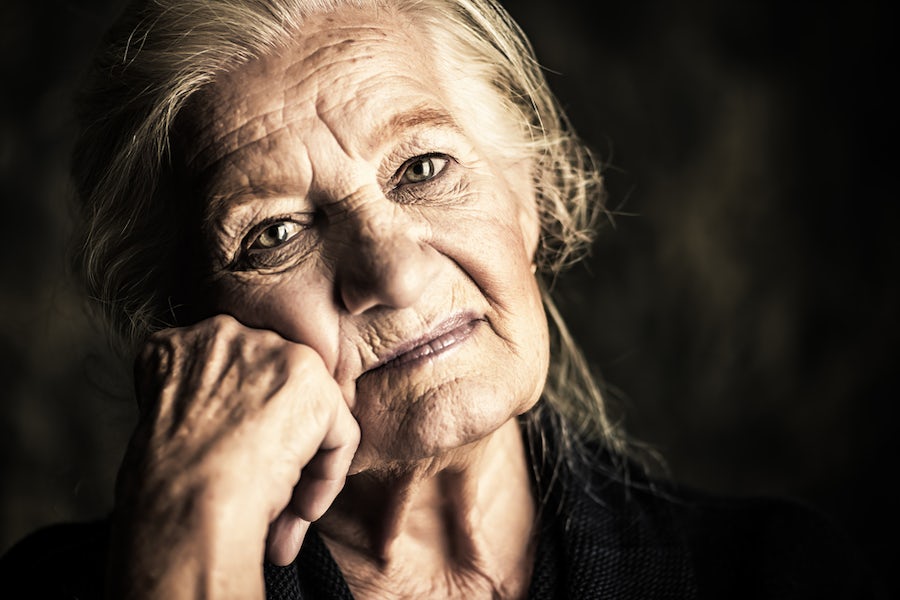 Most Parkinson's patients said better evidence or a recommendation from their doctor is what they need. (Shutterstock)

The majority of people with Parkinson’s disease in the United States have not used cannabis to treat their symptoms due to a lack of scientific evidence about its effectiveness. Of those who have used cannabis, most did not receive a recommendation from a doctor or instructions on how to use it, according to the findings of a recent study.

Published in Nature Partner Journals and sponsored by the Parkinson’s Foundation, the study found that nearly 25% of Parkinson’s patients had used cannabis in the past six months, but that one in four of that group did not know what type or form of cannabis they used, and nearly half did not know their dosage.

Taken together, the lack of guidance and lack of information about what treatments patients are taking, may underlie “inconsistencies in both use and reported effectiveness,” the researchers stated.

Here are the most interesting statistics from the survey.

Where do Parkinson’s patients get information about cannabis?

Of the respondents who used cannabis:

Of the 43.9% who did receive some guidance

Of those who have not used cannabis:

What would be a decisive factor if they were to try medical cannabis?:

How does cannabis help Parkinson’s patients?

The study was compiled by way of an anonymous email survey sent to 7,607 people with Parkinson’s disease in January 2020.

The researchers received 1,339 responses from people in 49 states, with a mean age of 71 years. Altogether, 24.5% of respondents said that they had used cannabis in the previous six months, and those who used cannabis were more likely to report that prescription medications provided insufficient control of their non-motor symptoms.

The survey found that nearly a quarter of the cannabis users had stopped using cannabis in the previous six months. Asked why, 35.5% of that group said it was because cannabis did not improve their symptoms.

“If cannabis is intended to be used as a medicinal or CAIM (complementary and integrative medicine) treatment for PD, formal recommendations are needed to fill the current knowledge gap around cannabis type, dosage, and efficacy,” the researchers wrote.

“Any future research or clinical trials targeting the efficacy of cannabis should clearly define these recommendations for use and prioritize the communication of such recommendations to enrolled participants,” they added.

Many of the plant-based cannabinoids in cannabis show potential in treating nervous system disorders, including Parkinson’s Disease, by way of how they interact with the receptors of the body’s endocannabinoid system.

Previous Article Can cannabis help with postpartum depression? Next Article Good news, governor: Cannabis will not kill your kids
The Cannigma uses cookies to improve your experience and to show you personalized adsACCEPTPrivacy Policy
Manage consent